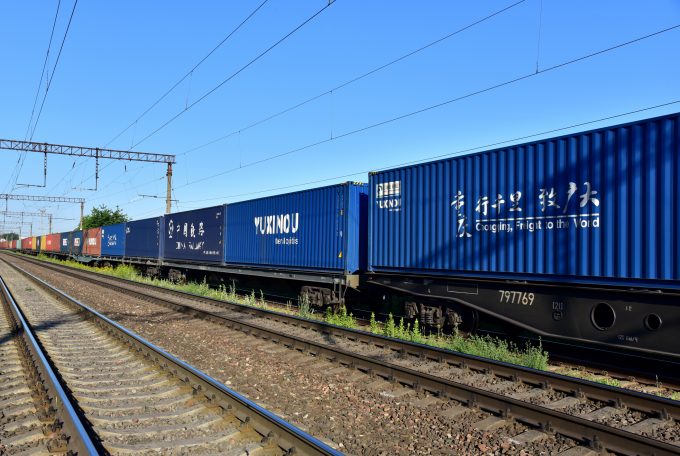 Concerns are growing over alleged plans by China’s state rail operator to suspend services terminating in Lithuania in response to growing political acrimony between the countries.

A spokesperson for Lithuanian Railways told The Loadstar it had received no official word from China Railway Container Transport (CRCT), a subsidiary of China Railway Group, of any suspension, but had been informed by many customers of potential hiccups.

“We received information through customers that several Chinese freight trains won’t arrive in Lithuania at the end of August or in the first half of September,” said the spokesperson.

“Meanwhile, transit trains pass through Lithuania in the usual way. We hope all the agreements reached earlier will be respected.”

As this story went to press, CRCT had yet to respond to requests by The Loadstar for comment. However, it issued a denial of the claims through another news outlet yesterday.

Relations between the countries began deteriorating in June, when Lithuania ‘bypassed China’s jurisdiction’ by pledging to donate 20,000 Covid-19 vaccines to the China-claimed island of Taiwan before establishing a representative office there.

Taiwan has a diplomatic presence in some 70 countries, most offices are listed as Taipei, the capital in accordance with China’s claims on the island.

One source told The Loadstar: “China’s direct railway transport to Lithuania is part of China’s One Belt, One Road initiative. Lithuania itself also uses this railway line to transport domestic goods. The cancellation of direct rail transport is China’s economic punishment to Lithuania after it withdrew its ambassador from Lithuania.”

China’s recalled ambassador, Shen Zhifei, told reporters Lithuania exported more than $75m-worth of wheat to China in 2020, with a further $2.1m generated by beef exports, as volumes of dairy products exported to the country continued to grow.

On 12 August, Lithuanian transport minister Marius Skuodis said there were indications that rising tension between the countries may result in rail freight volume reductions.

“We have indications on potential impact on rail freight volumes, but I would not want to elaborate. If we look in general, the ties are fairly weak, compared to other countries and those freight volumes within Lithuania,” said Mr Skuodis.

Furthermore, the CEO of Lithuanian Railways, Mantas Bartuska, suggested some China-bound trains “might face problems” although expected these to be minor.

Secretary general of the European Shippers Council Godfried Smit said that, if this were true, it was “very unfortunate” that one of the few alternatives to maritime transport may be removed amidst geo-political rumblings.

“The railway corridor is also an alternative to air cargo and is contributing to climate objectives,” he added.

“Transport is always the lifeline for economies and this kind of sanction against a geo-political background should be avopided. The situation for the railway corridor was already influenced negatively by the political situation in Belarus. Since the spring, we have seen subsidies to use the rail link decrease and booking became difficult as the link was reaching its maximum.

“At the European Shippers Council, we sincerely hope the connection will stay open, as there is a real demand from shippers for this option between maritime and air transport.”

A new rail strike in Germany is intensifying European shipper woes amid concerns that supply ...