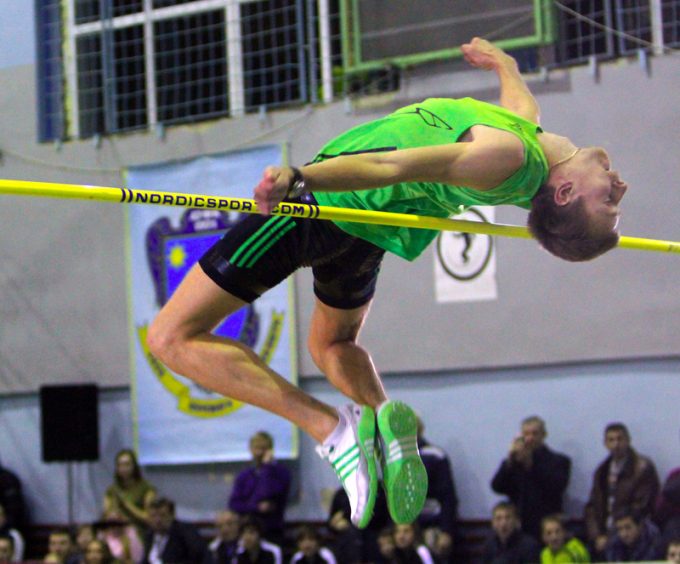 A further 65 vessels, for a total of 155,350 teu, have found employment in the past two weeks, driving charter rates to new highs.

According to the latest Alphaliner idle tonnage report,  just 163 containerships were idled as at 14 September, which includes 21 are out of service for scrubber retrofits.

At 644,293 teu – 2.7% of the global containership fleet – idle tonnage has slumped from around 1m teu just a month ago, reflecting the aggressive strategy of ocean carriers to charter virtually any size ship to take advantage of skyrocketing freight rates on many trades.

The strength of demand for tonnage from the liners has resulted in daily hire rates for some sectors hitting all-time highs, with, in particular, adaptable panamax 4,000-5,000 teu vessels able to command rates of up to $20,000 a day, nearly 200% higher than the market rate at the start of the pandemic.

“The strong cargo demand on many routes, particularly on the Pacific and Asia-South America trades, as well as the shortage of larger tonnage, is driving this rally,” said Alphaliner.

Brokers told The Loadstar this week there was “virtually no availability” in the larger-size containerships, of 6,000 teu and above, with visibility on vessels becoming open in the next month to two months “not looking good”.

“Rates are irrelevant if we can’t get the open ships,” said one broker, “and those ships that have options are all being extended.”

Moreover, the charter market rally has extended into the smaller sizes that hitherto lagged in terms of daily hire rate improvements.

One broker told The Loadstar carriers that would previously have regarded ships of 3,000 teu and below as too small to be economically viable, had returned to the market, pushing rates higher.

“I’ve had several enquiries this week from carriers for sub-panamax ships, and owners are really seeing the dollar signs now,” he said.

Indeed, the Peter Dohle-controlled 2,708 teu Bright has just been fixed in Asia by Maersk for two-to-three months at a reported $14,950 a day, which is a record high.

“Maersk intends to use the vessel across the Pacific in response to the current high demand on this route,” said Alphaliner.

“With rates and premium product fees now exceeding $2,000 a teu between Asia and the US west coast, Maersk can quite easily make the charter pay handsomely,” added a carrier source familiar with the market.

However, Alphaliner added some words of caution about the sustainability of the containership charter market rally. It questioned how long the “current bonanza” on the demand side could last, “considering the depressed state of the world economy and the ever-threatening Covid-19.

“A greater availability of larger tonnage, quite likely during and after the forthcoming Chinese Golden Week holiday, could also take its toll.”