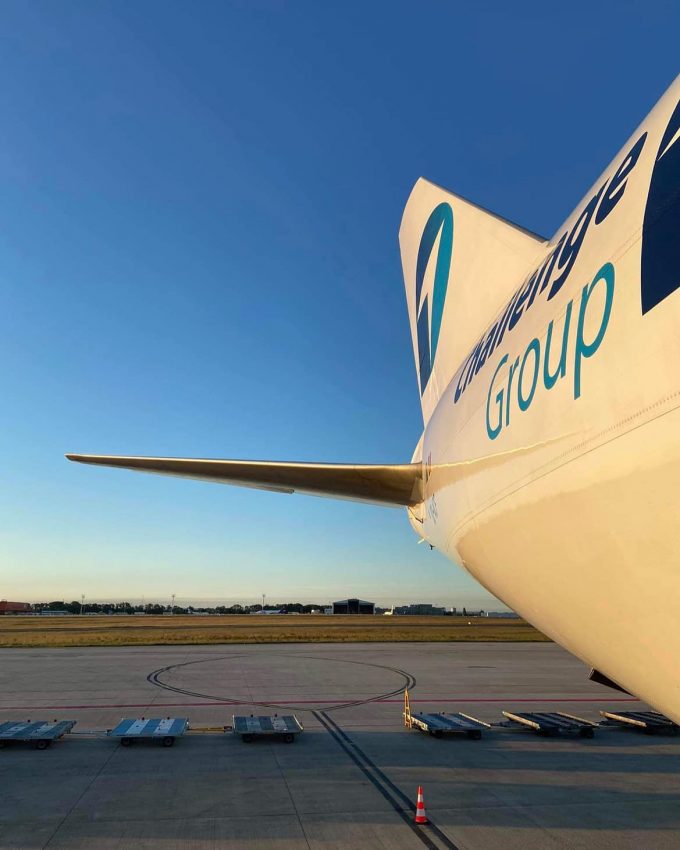 Challenge Group’s rebranding and harmonisation strategy brings a new look, new fleet, new office, and above all, a new name to its legacy carrier, CAL Cargo.

For more than four decades, CAL Cargo has faithfully served the Israeli market, becoming the country’s largest and leading cargo airline, today. With its extensive freighter services to destinations in Europe, the USA, the Far East, and recently also to the U.A.E., CAL Cargo provides expert air logistics solutions to thousands of customers around the world, including manufacturers, importers, exporters, and the Israeli Ministries of Foreign Affairs, Health, and Defence. Originally founded to transport Israeli agricultural exports to Europe, the airline has since proven itself as a significant contributor to Israel’s international business connectivity in a much wider field. When in 2010 CAL Cargo was acquired by its subsequent Chairman of the Board Offer Gilboa, the foundations were laid for what would develop into Challenge Group in 2020. He introduced a commercial approach to the airline’s activities, opened new destinations, and established it as a key pillar within the growing global aviation and logistics group. The airline’s strong business attitude and its efficient and professional approach to handling all kinds of shipments, is captured in the group’s slogan, CHALLENGE ACCEPTED!, and also now forms part of its new name: “Challenge Airlines IL”.

“There is something quite poetic in an airline originally set up to fly agricultural produce, actually becoming the seed that grew to form the roots of our Challenge Group, today,” says Yossi Shoukroun, Chief Executive Officer of Challenge Group, and new Chief Executive Officer of Challenge Airlines IL. “CAL Cargo has built up an excellent reputation over the past 46 years, as an expert in uplifting complex, outsize shipments. Hence its tagline ‘Your non-standard is our standard’. We felt that the time is now right to reward CAL Cargo’s contribution, both by investing in renewing its fleet and facilities, as well as by firmly establishing it within our group. We have therefore decided on a new brand name that reflects CAL Cargo’s untiring hands-on attitude and connects it to the other airline subsidiaries within our group. Welcome, Challenge Airlines IL! With our new look and new name, we will continue to build on our expertise and strive to offer our dedicated customers in Israel and abroad the best service in alignment with ever-changing market conditions.”

As part of its rebranding and Group revamp, Challenge Airlines IL will soon be moving into a new headquarter building in Tel Aviv, Israel. It currently operates a fleet of two B747, however two B767 are in the process of being converted to freighters, and these will constitute Challenge Airlines IL’s new fleet once they are delivered.

Freighters are to get priority on any available slots at Schiphol, according to the Dutch ...

El Al ready for take-off into a competitive freighter market

What's in a name? A spark of optimism in what's looking like a grim market

The row between ACE Belgium Freighters and Alaska Central Express (Ace Air Cargo) over its name is ...

New Belgian cargo airline takes off in Liege, a sister for CAL