What's in a name? A spark of optimism in what's looking like a grim market 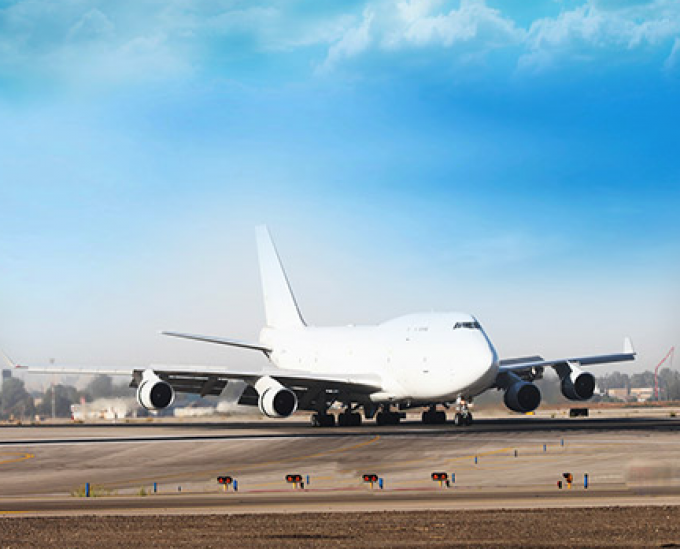 The row between ACE Belgium Freighters and Alaska Central Express (Ace Air Cargo) over its name is probably the least of the new Belgian operator’s problems.

It emerged this week that the fledgling carrier, which received its first 747-400F from sister airline CAL in April, has come under fire from the Alaskan carrier for potentially “unfair or deceptive practices or unfair methods of competition, due to the significant potential for, or actual, confusion between the two carriers among the shipping public”.

However, as ACE Belgium pointed out to the DoT (which has already tentatively approved it flying to the US, starting with a New York service), there is no such thing as a “shipping public”.

Customers are “generally sophisticated business entities as opposed to individual consumers”, it says. There is no route overlap, and while Alaska Central has one all-cargo Beechcraft for interstate operations, ACE Belgium has a 747F and plans to operate from its Liege hub within Europe, and to the US, Asia, the Middle East and Africa.

It (probably correctly) claims that there is so little similarity, that people won’t get confused by the fact that both names include the same three letters.

Potentially more worrisome, however, is that this single-aircraft freighter operator is launching in what is clearly a very soft market.

As Stan Wraight, chief of consultancy Sasi noted: “Starting an airline, (particularly a cargo airline) is tough and you better have deep pockets to sustain operations. Unlike passengers, where you deal with a million individual clients, the air cargo market is dominated by the few, it’s truly becoming a mega market now. Boutique airlines can survive, but they better have an impenetrable wall between them and the competition. Typically in freighters you need five to seven aircraft, just to make the economies of scale work.”

The signs are pretty dire. Sources have told The Loadstar this week that one all-cargo carrier has made some heavy losses already this year. Another is said to be “bleeding”. Yet another has needed a cash injection. Even Turkish Airlines, which, slightly puzzlingly, always seems to boast double digit growth, saw a miserable April, 13% down on a year earlier, despite being 8% up during the first quarter, year-on-year.

Changi Airport said this morning that its tonnage in April was also down 13%, year on year. That’s a far cry from the 1-3% growth prediction for air cargo this year.

It’s a tough time to be a small freighter operator – and the industry is littered with names that didn’t make the grade in a soft market: AirCargoGermany (ACG), Grandstar, Jade, Polet, Avient… the list is a long one.

Yes, ACE Belgium is connected with CAL – but there again, ACG had a partner in Volga-Dnepr, Grandstar was Korean Air, Jade was Lufthansa. A veteran partner/parent is no guarantee of success.

Anecdotally, rates – on certain lanes – are shocking. Less than the cost of operating in some cases. And can a new one-aircraft airline immediately pivot into the few areas where yields are strong, or customers are needy? Unlikely.

So, Alaska Express, back off. ACE has got enough problems coming up. Its name, at least, is a nice spark of optimism in what is looking like a grim market.