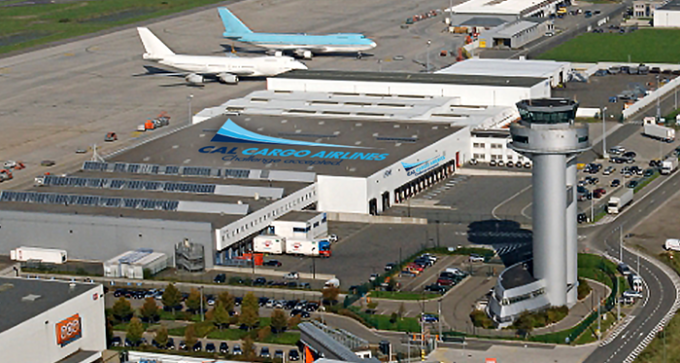 A planned new EU-based freighter airline from CAL Cargo Airlines is readying for launch. ACE Freighters Belgium has applied to the US Department of Transport (DoT) for routes between the EU and US, initially between Liege, and New York and Atlanta.

In its application to the DoT, it added that it was planning to operate “ACMI service on behalf of other airlines”.

“ACE plans to expand its service at a later date, and will ultimately operate both scheduled and charter all-cargo service to the United States using its own aircraft in the future.”

While it does not yet have an Aircraft Operating Certificate (AOC) or License, it said it was applying to the Belgian Civil Aviation Authority.

The airline is expected to launch its own operations with a 747-400F from its Israeli partner CAL Cargo Airlines. In December, CAL bagged the last of the Jade International aircraft that was listed on online auction site Taobao. It is expected to be delivered soon, and is likely to be registered with ACE rather than CAL.

The aircraft, which cost some Rmb146m ($23m) at auction, is one of the youngest of its type, with less than 15,000 flying hours. It is CAL’s second ex-Jade aircraft.

The EU-registered ACE will open up new options for CAL, which as an Israeli carrier is restricted from some routes, such as overflying Arab countries in North Africa, making destinations in Africa a struggle. India is another possible destination for ACE, according to media reports.

The airline’s CEO is Eshel Heffetz, who has been in the role since its inception in January 2017. He was at CAL for 17 years, first as chief pilot, and finally as vice president fleet planning.

Liege is becoming increasingly popular with all-cargo operators, and the airport plans invest some €50m in cargo infrastructure this year, including four new parking areas for freighters.