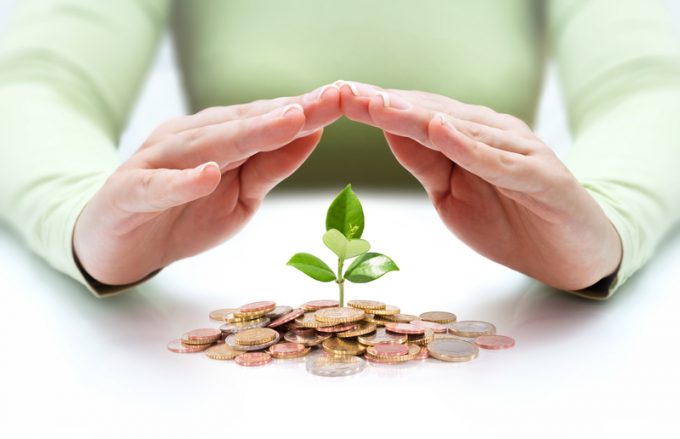 Blockchain logistics start-up OpenPort has notified shareholders it is out of funds and intends to proceed with liquidation.

In an email sent to shareholders last week and seen by The Loadstar, founder and chief executive Max Ward said the Hong Kong-based company had failed to raise enough capital to continue trading.

He wrote: “After innumerable failed attempts to raise capital through investors, existing shareholders, asset sales, and the contemplated reverse takeover of the Canadian listed shell, OpenPort is out of funds and cannot continue its operations. The only remaining and responsible course of action is to proceed to liquidation.

“I do not make this decision lightly. We had made some serious progress over the past several months in terms of revenue and product development of which I am very proud. Unfortunately, however, these positive gains alone have not stemmed the mounting costs and liabilities.”

The email also said OpenPort does not have the funds to proceed with a traditional winding-up, and instead would be petitioning the court. The company has offices in Hong Kong, China, Indonesia, Philippines, India, Pakistan and the US.

Founded in 2015, OpenPort claimed to be Asia’s only multinational digital logistics provider, supporting all top 10 of the largest fast-moving consumer goods companies with its mobile app for road freight. The app connects large shippers with local truckers in emerging markets such as Pakistan, Indonesia and the Philippines.

A recent listing on The OCMX, a Canadian fund-raising platform, noted that OpenPort’s key customers are Unilever, Nestle and Colgate, and that it has “approximately half a million USD of gross revenues per month and growing”.

OpenPort raised over US$4m in funding prior to June 2016, and in March 2018 announced its intention to enter into a reverse-takeover of Canoe Mining Ventures and list on the Canadian Securities Exchange.

Canoe is a Canadian company focused on mining explorations and acquisitions, with whom OpenPort had previously entered into an agreement to build a blockchain-backed mining logistics solution.

Canoe announced on Monday it was not proceeding with the reverse takeover and was “reviewing any and all legal remedies against OpenPort Limited and its directors in regards to the termination of the binding letter of intent.”

One source told The Loadstar the start-up had “run out of gas”.

“It’s a shame because the technology they have is terrific,” the source said. “But they just ran out of gas in their business case. They had a reverse listing lined up, but weren’t able to get it to fruition.

“They started off trying to create a marketplace, and then pivoted a few times but they just ran out of breath and weren’t able to get traction.

“It’s a shame but I think there’s going to be a lot more of these in the next 12-18 months. There’s a lot of solutions running around for problems to solve, and money’s starting to dry up a bit – it’s not flowing like it was.

“There’s a lot of flimsy business cases out there – every man and his dog’s got a start-up. Especially in Asia, there’s a lot worse ones running around still on their feet.”

A new tech-focused container depot has opened in Jakarta, with the firm’s founders set to ...