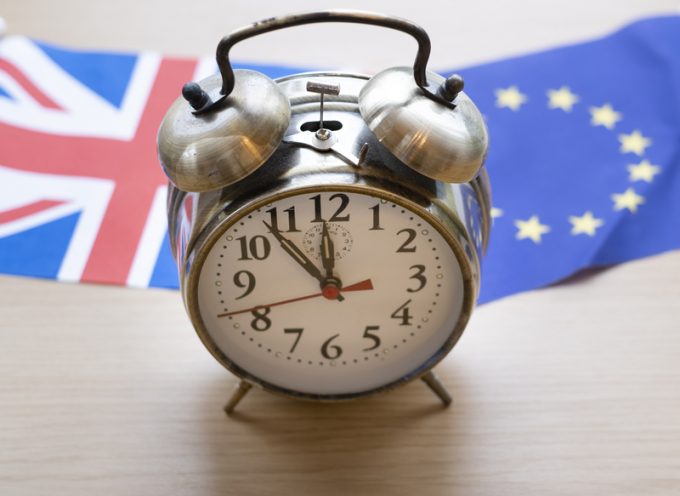 The forwarding industry has called for an extension to the Brexit transition period, saying it has  “great reservations” over whether it can handle the major changes needed.

No extension would be “risky and unwise”, it said.

In a BIFA survey to members, half of the respondents noted they would not have sufficient staff to undertake the additional Customs-related work that will be required from 1 January 2021, while 60% said they would not have time for comprehensive training of new recruits.

“Even before the pandemic, our members were concerned that the 11-month transition wouldn’t leave enough time to prepare for a potential no deal,” said director general Robert Keen.

“Having had their businesses affected badly by the effects of the pandemic, I really do wonder whether they, and the clients they serve, will have the capacity to increase readiness for a sharp change in trading practices and conditions from the start of next year.”

BIFA has also written to Hilary Benn, chair of the parliamentary committee on the future relationship with the EU, claiming recent government comments were “inaccurate and misleading”.

BIFA referred to a government spokesperson, who said thousands of agents, freight forwarders and parcel operators had taken advantage of funding for Customs training and infrastructure, and comments by cabinet minister Michael Gove about plans for a new Customs training academy in Kent.

The organisation pointed out that “having invested in funding to BIFA, the Institute of Exports and Strong & Herd to develop an online course funded by government grants, it would seem illogical to train people in a classroom in Kent”.

Mr Keen added: “Sadly, it is a further example of the lack of meaningful consultation with UK trade regarding the policies and procedures required in order to ensure that trade with the EU can continue relatively uninterrupted post-December.

“With very little progress to date on key negotiating points in the formal talks, and with many of the civil service resources previously assigned to support negotiations reallocated to deal with the coronavirus emergency response, it would be very risky and unwise not to seek an extension.”

BIFA urged Mr Benn to ask for specific numbers of those who have signed up for training.

“I suspect it is many thousands short of the 50,000 figure the government suggests will be needed.”

Mr Keen added: “I believe insufficient attention is being paid to impact of the current lockdown, the timeframe required to train staff and the highly technical nature of the role.”