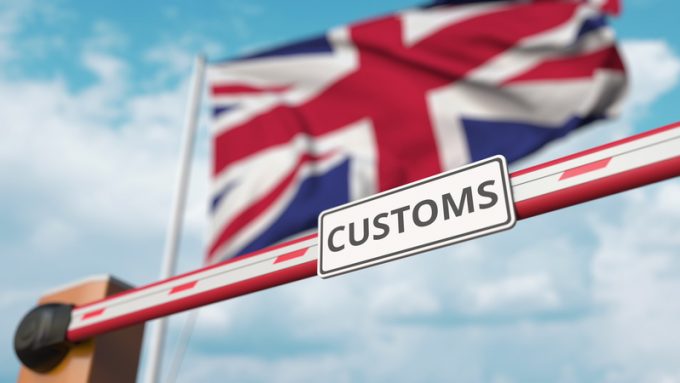 The freight industry has raised serious doubts over the announcement last month by UK minister Michael Gove of a new “customs agent academy”.

Mr Gove said the government was talking to the forwarding industry about a new academy, but when questioned by The Loadstar, the Cabinet Office declined to give any details.

UK forwarding association BIFA told The Loadstar: “It’s a bit odd that, if such talks are taking place, the trade body that officially represents UK freight forwarding companies, which make a large proportion of customs declarations, is not involved.

“Although we’ve heard anecdotally the idea for such an academy was raised informally, we do not believe there have been any substantive talks.”

The UK government has allocated £34m to support the recruitment and training of Customs agents and to improve IT infrastructure. It believes some 50,000 agents will need to be trained ensure smooth supply chains at the end of the Brexit transition period on 1 January.

The government claims 20,000 training courses, using the funding, have been applied for, with a variety of providers, including the existing UK Customs Academy, which is founded and backed by HMRC.

However, multiple phone calls from The Loadstar produced no answer from the academy, casting doubt on whether it is functioning currently and, therefore, on the ability of the UK to train sufficient agents before the end of the year.

Meanwhile the BBC, following a freedom of information request in mid-April, showed that just 878 firms had received a total of £17.5m – which is for both training and IT investment.

And the new focus on Customs agents training has been met with some bewilderment from the logistics industry.

“We were actually in a far better place to deal with this last year than this, as the government has now ended all the ‘easements’ which would have made the process smoother,” explained Peter MacSwiney, chairman of Agency Sector Management. He also said he had not heard of the new academy or new talks with the industry.

“These comments from Michael Gove are just smoke and mirrors,” he said. “On an operational level, companies are saying they are reluctant to spend money when they don’t know what they will need. Some will have signed up, but 20,000? I don’t see it.”

Mr MacSwiney, who is on several government advisory boards on the transition out of the EU, said the only way to stave off border chaos was automation.

“Customs training is a red herring. If you look at e-commerce, it can clear 50,000 items in one shipment through automation. It’s the only way you could clear an extra 250 million customs declarations annually.

“But while the messaging and infrastructure is there in air and sea freight, there is no equivalent in ro-ro. There is no message structure, so it’s hard to automate the process.”

He added: “None of this makes any sense. I’m lost for words.”

BIFA, which accounts for most relevant training courses in the UK, added that with the lack of information, it was impossible to predict the future requirements.

“The reference to a need to train another 50,000 customs agents, has become the ‘accepted truth’, but how that figure has been calculated is a mystery.

“With no certainty of whether the transition period will end with or without a trade deal, it is unclear – regardless of the nature of the UK’s future trading arrangement with the EU – of the precise number of customs declarations that will be required. And the number of customs agents.

“Furthermore, no one is certain about the number of UK companies that will continue trading with the EU.

“Different types of customs regimes can impact the number of frontier declarations, which is the crucial number to be considered.  Some regimes, linked to an appropriate authorisation such as Customs Freight Simplified Procedures, permit a simplified customs declaration and then a final declaration away from the frontier.”