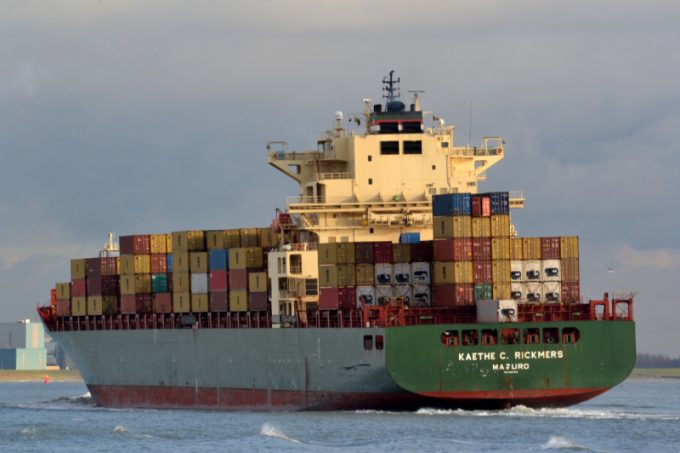 The survival of panamax containerships is threatened by the impact of low charter rates and industry cascading.

According to an Alphaliner review of the sector, there remain 543 classic panamaxes of 4,000-5,300 teu, of which 504 are deployed on trades across the world, 30 are laid-up and nine under repair.

At their peak in 2013, there were 670 panamax containerships registered, but cascading and the opening of the expanded Panama Canal in June last year has accelerated scrapping of the hitherto industry workhorses.

According to Alphaliner records, the number of panamax vessels transiting the canal in the past 15 months has slumped to 47–30 deployed on Asia-US east and Gulf coast routes – from 221 in the previous year and a quarter.

Other regions where carriers currently deploy the most panamaxes are the Middle East (82 vessels), Africa (80), intra-Asia (53 on international trade and 50 on cabotage) and Australasia (44).

Alphaliner said: “During the past 18 months, several secondary loops and regional services were upsized from 2,800-3,600 teu ships to the 4,200 teu scale, notably on intra-Asia and Africa related routes.”

The primary concern for non-operating shipowners (NOO), which account for 326 of the 543 panamaxes, is that daily hire rates have failed to recover to anywhere near their pre-financial crisis level of some $30,000 a day.

During the post-financial crisis restocking period of 2010-2011 daily hire rates for panamax ships did rebound to almost $25,000, but by last year they had plunged below $5,000.

There has been a slight rally this year, but after briefly climbing above $10,000 in April, charter rates headed south again and remain “stuck”  at around $8,500 said Alphaliner.

Given that the analyst calculates that a breakeven charter rate for panamax ships purchased before 2008 would be $22,000-$26,000 a day, it is small wonder that shipowners with a large exposure to the sector have run into trouble.

The high-profile bankruptcy of Singapore-headquartered Rickmers Maritime Trust (RMT) this year is a case in point. The shipowner unwisely (with hindsight) put all its eggs in one size basket by assembling a fleet of 14 panamax ships for the charter market.

Alphaliner argued that even the 96 vessels in the panamax fleet acquired by non-operating opportunists, at very cheap prices in distressed fire sales by shareholders and banks, will struggle to obtain a return on their investments unless charter rates improve.

The analyst calculates that these “bargain-priced” ships still require a daily hire rate of between $7,000 and $10,000 to just break even for the NOOs – and of course they will need to be continuously employed.

Nevertheless, the owners do have some protection: their assets are being protected by a hike in recycling prices, currently in excess of $400 per light displacement tonne.

On the wires: Mærsk vs MSC – adult thumb-sucking