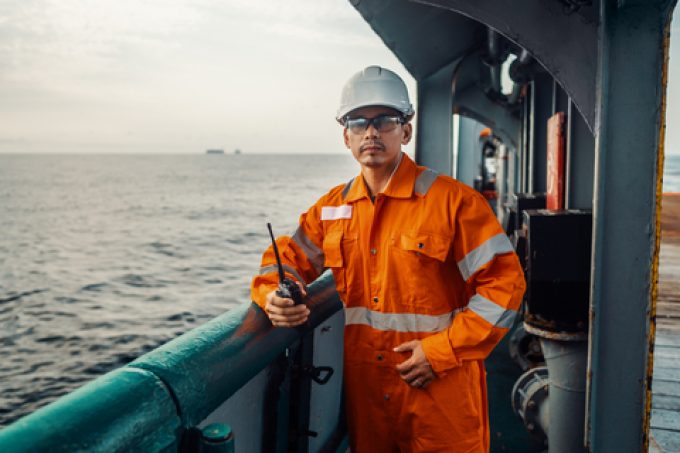 As the crew-change crisis inexplicably drags on, Shipping Australia has warned that vessels will soon be detained, blocking the country’s ports and disrupting supply chains.

While crew changes are taking place efficiently in Queensland, they are severely hampered in New South Wales and Western Australia, due to a 14-day hotel quarantine requirement for crew arriving on international flights, Shipping Australia noted.

It said the Australian Maritime Safety Authority had announced it would detain ships with crew who have been aboard for 14 months, which would impact an increasing number of ships arriving in New South Wales, unless the rules are eased.

“If a ship arrives with a substantial part of its crew being in breach of the 14 day limit, then the ship will be unsafe owing to being under-manned,” Shipping Australia said. “Such ships will block our berths, our anchorages and our ports.”

It said should a large number of ships be detained, the economic consequences to Australia would be “profound” and there would be escalating landside logistics costs, for example, if a ship missed its sailing window.

“Blocked ports will adversely affect our international trade and interrupt the supply of foodstuffs and medicines, along with everyday goods needed by Australian families. Our logistics industries may also be adversely affected with a downturn in cargo volumes.

“The economic impact of restricting the ability to carry out seafarer crew changes will be out of all proportion to any perceived reduction in Covid-19 risk. Especially as seafarers are not the major vector for the transfer of the virus,” Shipping Australia added.

Meanwhile, a joint-governmental statement made yesterday following the International Maritime Summit on Crew Changes, placed the current number of seafarers who require immediate repatriation at “at least” 200,000. According to the statement, only 25% of normal crew changes have taken place since March.

“Apart from humanitarian and crew welfare concerns, and issues of regulatory compliance, there is an increasing risk that fatigue and mental health issues could lead to serious maritime accidents,” it said.

Indeed, Maersk said there were 6,600 seafarers aboard its vessels, with more than a third of them serving well-beyond their contract length, with no indication of when they can return home.

It said: “We have experienced several rejections from authorities around the world to both basic professional medical assistance to seafarers as well as rejection of repatriation/sign off due to their medical condition – both physical or mental in nature.”

The major challenge remains the lack of flights and continued travel restrictions on seafarers.

Maersk explained: “International flights are still suspended or limited, and local requirements in key hubs makes it extremely challenging to conduct crew changes in the volumes needed. Large numbers of vessel crews are Indian and Philippine nationals and are subject to strict Covid-19 travel restrictions in their home countries.

“A solution would require approvals for flights linking major global ports to the home air hubs of India and the Philippines, so vessel crews would be able to rotate.”