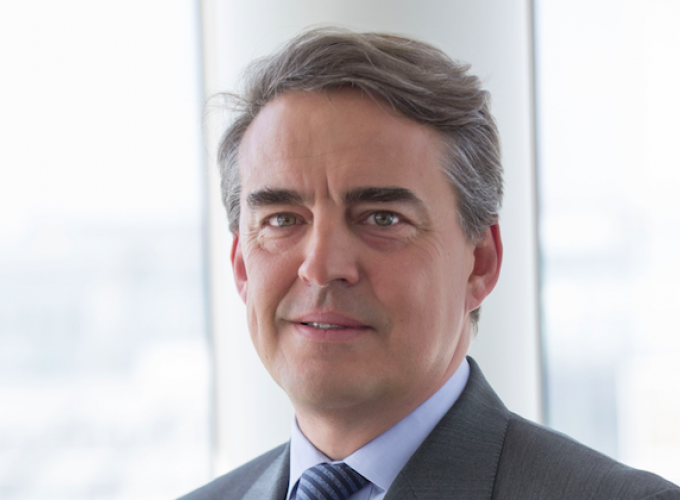 So Alexandre de Juniac, chairman and CEO of Air France-KLM, is to leave the high-cost, union-active carrier for the more demure job of leading IATA.

Mr de Juniac has led AF-KLM for three years – during which the carrier has had to restructure its short haul operations, fight with labour (quite literally) and has struggle with losses in cargo, leading to a diminished freighter fleet.

The airline has now, after four years of losses, posted an operating profit, mostly on the back of low fuel prices, but continues to struggle with being competitive, particularly in light of the Gulf carriers’ excursions into Europe.

You can perhaps see why he would prefer the IATA job. As a former chief of staff to Christine Lagarde when she was France’s finance minister, he has political experience, a useful talent in IATA, both internally and externally, you could argue.

While his departure leaves a gap at Air France-KLM – to be filled before August 1 according to the carrier – perhaps more interesting is how he will lead IATA.

Sources in the association have noted that while Tony Tyler has been a good leader on the whole, he has a rather relaxed attitude to the job and its hours. Since he announced his intention to leave, heightened internal politics and something of a power battle has reportedly been going on.

The announcement puts to rest months of speculation over the role. The director general must have been CEO of an airline – but there have often been accusations of bias towards Europe. There have only been six DGs since 1946, of which just one was not European, Canadian Pierre Jean Jeanniot (1993-2002).

Sources in IATA said the succession was always going to be tricky in the current airline climate. The Gulf carriers were said to be resistant to a US appointment, while the US and some European airlines were not keen on the idea of a director general from a Middle Eastern carrier. That reduced even further a small pool of potential candidates.

Tony Tyler was a breath of fresh air for the association, following the widely disliked and feared Giovanni Bisignani. What’s more, he knows and cares about air cargo, as well as having spent more than 30 years in the airline business.

Mr de Juniac, in contrast, only joined Air France in 2011. It will be interesting to see how he walks the political tightrope between the Gulf carriers and the legacy carriers, as well as manages an association which can both infuriate as well as boost the industry.

There is little indication so far. Mr de Juniac said, in a press statement: “I am honored by the confidence of my industry colleagues and mindful of the heavy responsibilities that the director general and CEO bears. Tony Tyler has done a great job at the helm of IATA and I am excited to succeed him.

“IATA has a critical role to play in supporting the success of the aviation industry – leading advocacy, safeguarding the industry’s money, building the standards that underpin global connectivity and partnering with stakeholders and governments to drive important changes. I look forward to leading IATA as it supports safe, efficient and sustainable global connectivity.”