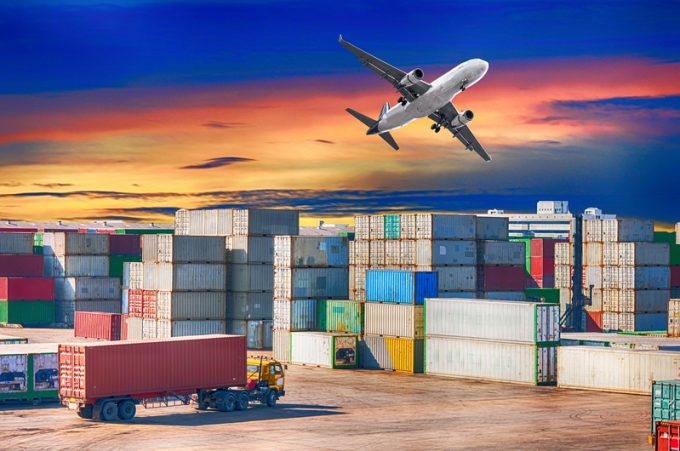 “Hell on the high seas” has triggered a new rise in air freight rates after a period of relative stability, say forwarders.

One forwarder called the shipping lines “abusive”, with a strategy that is sending shippers back to air freight.

“It’s getting worse. Carriers are failing, neglecting customers, providing a sub-acceptable service and yet increasing rates daily. At least the air freight sector is not being this abusive.”

One Shanghai forwarder, who said the country in terms of Covid was “95% back to normal”, claimed the market was getting busier, and “airlines are starting to raise rates once again, after two weeks of being flat”.

“I think this is very affected by the current horrible sea and rail freight situation. We are seeing many sea freight customers switch to air, and many big order volumes are coming.”

He said shipping lines were cancelling confirmed bookings from the middle of this month.

“Shipping lines intend a $1,000 per teu increase from December, and are saying that no bookings can be confirmed.”

Rail freight from China to Europe is also struggling, he said, adding: “You need to fight for just one container space.”

A spokesperson for DB Schenker predicted “capacity will continue to be tight throughout December. If … volumes are flipped back [to air] as a result of a very critical ocean situation, it could become a very heavy peak.”

A South-east Asia-based forwarder agreed that rates were on the rise and predicted the “absolute peak” would be the first two-to-three weeks of December.

“Capacity from Asia to Europe is still relatively constrained, coupled with the increase demand this has led to airlines rejecting bookings or demanding a higher rate to uplift cargo,” he added.

Scheduled freighter operators are full and many have a backlog of cargo, he said. But charter space on ad hoc freighters is limited intra-Asia.

“They are not operating in this region as airlines are keeping their resources for ex-China, where the demand and freight rates are higher.”

Sea-air is also on the rise, but several airlines “withdrew their preferential rates without much advance notice”, explained the south-east Asian forwarder. “We expect this to be a temporary problem that will resolve from the second half of December.”

As rates go up, capacity appears to be rising too – but is “overbooked, everywhere”.

“There are many charters, both pure freighter and passenger freighters in the market now,” said the Shanghai forwarder.  And commercial airlines such as KLM, Qatar and Lufthansa are increasing the number and frequency, although many are already booked.

“There are also many GSAs running charters,” he said, “but representing airlines we have never heard of.”

“You have to wait at least five to seven days before uplift,” explained Lee Alderman-Davies, global product and development director, who said Ligentia would put on one to two charters a week in addition to road and rail routes from China.

“Our prediction is the peak will continue, due to Amazon FBA, tech launches, PPE and medical supplies and e-tailers taking the majority of the capacity. We aim to bridge the capacity gap with consolidated customer charters well into December, although should the market drop, charters then become uncompetitive.”

She predicted rates would remain  between $5 and $7 per kg through December.

Another UK forwarder said there was a “fairly balanced supply versus demand, with a three-day average dwell time from booking to uplift”.

Heathrow and Benelux hubs remain congested, however, and “are underperforming and, at times, are overwhelmed”. Shanghai also faced some delays for large shipments.