News / A 'slow June' as the air cargo market hovers, waiting for signs of recovery 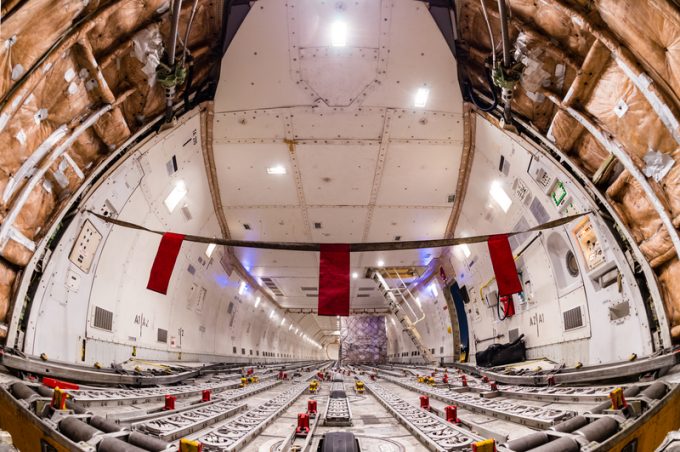 Industry sources are painting a mixed view of the current air freight market, revealing pockets of congestion, but no real recovery from the (relative) slump seen in May.

In fact, Clive Data Services revealed that China-Europe lanes saw a 20% fall in volumes in week three of June, compared with week three of May. Globally, however, for the same weeks, volumes rose 2%.

The TAC Index is showing little change in rates, confirming indications that air cargo is – as is traditional – seeing a slow June.

One forwarder told The Loadstar that “space is wide open at ex-origin airports, but with current space difficulties at transhipment hubs, there have been delays onwards to many sectors”.

One hub, Frankfurt, said however that while busy, volumes were not at the peak they saw in February and March.

A spokesperson said: “True, cargo volumes at Frankfurt are still on a very high level. At the moment we are seeing an increase of about 10% in comparison to the same time in 2019.

“Still, volumes were at their peaks in February / March. Right now, we are on a stable high level but there are no extreme peaks any more. Operations are running smoothly.”

Problems with ocean freight out of China, which are expected to have a greater “ripple effect” on supply chains than the Ever Given Suez crisis, had led to suggestions that there may be some modal shift towards air. But the forwarder said: “With the Increase in price on air freight, many shippers/Importers have reported that the air freight cost is higher than the product cost.”

Meanwhile, there remain pockets of Covid-related disruption. A forwarder in India said he was expecting a rush of demand before Christmas.

“We have been interacting with a lot of exporters across India who are dealing with multiple products. With the current lockdown Imposed across India, production capacity is only at 50% of labour strength, imposed by many state governments.

“They expect a production delay of at least a month, which might make the vendors/ end customers finally uplift the goods only by air to meet the Christmas and new year sales which they are currently producing, which might be a major setback for exporters.”

He added that minimum transit time to the US is currently eight-to-nine days, with bookings required to be placed at least eight to 10 days in advance, while it is five or six days’ transit to the EU.