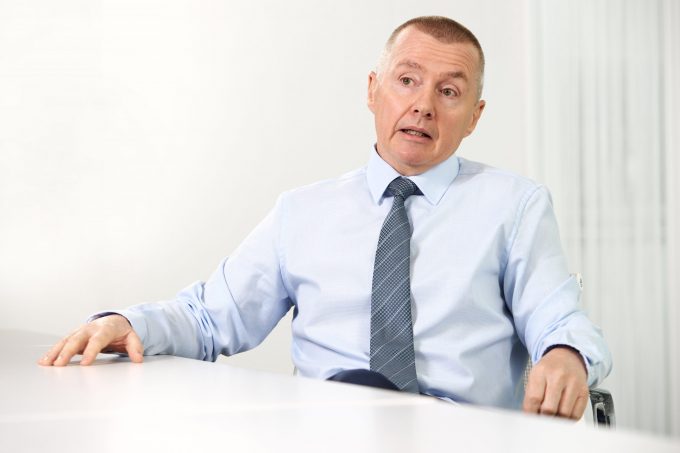 Fuel producers must produce sustainable aviation fuel (SAF) and help fund the transition to low-carbon energy, said Willie Walsh, IATA’s director general, as he lambasted those that had “made billions” out of fossil fuels, but failed to invest in sustainable solutions.

He added that inefficiencies in aviation fuel had contributed to emissions and that, while IATA had beefed-up its climate targets to net zero by 2050, the burden was not one airlines could, or should, have to fund alone.

“Fuel producers have made billions from the industry and we need them to invest in SAF. The problem is their fuel; they could have improved their CO2 footprint. And we shouldn’t have to pay for it. It’s their problem.”

“We worked out that the cost will be about $2 trillion, including fleet replacement and sustainable aviation fuels. As the industry will have lost some $200bn in the pandemic, airlines can’t afford this – everyone has to play their part.

Speaking at the opening of the World Cargo Symposium in Dublin, Mr Walsh also called out governments for continued inefficiencies in air traffic control. Noting that Europe has 37 different ATC providers, he urged governments to introduce a ‘single European sky’.

“This is a significant inefficiency that costs nothing to eliminate. There is a lot that can be done to reduce that $2trn – but everyone has to play their part.”

Mr Walsh also said he was “annoyed” by airports which “say they are committed to net zero – and then rely on and charge the airlines.

At the WCS event, ‘sustainability’ is taking centre stage – along with digitalisation. Mr Walsh said IATA’s focus on sustainability had largely been driven  by cargo.

“It’s a very significant push by shippers, and there has been more pressure from the cargo side of the business to accelerate decarbonisation. Cargo is leading the way.”

He said the airlines’ approach would include offsetting, but added that any offsetting measures should be credible.

“We have got to be confident that offsetting will achieve our goals, and if it will have an environmental benefit.”