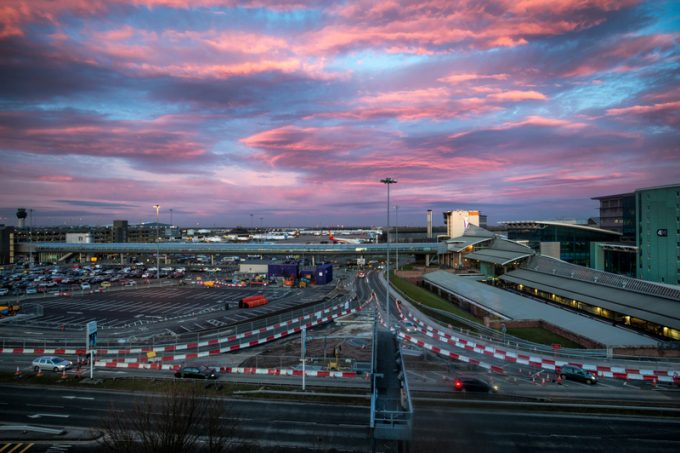 It appears that the explosion of air cargo activity over the past two years – which may have been artificially heightened by trade wars and Brexit – has finally cooled.

At the time of publication, MAG had not yet responded to requests for comment from The Loadstar, but in general the start of 2019 was tough for the air freight sector.

Micronutrients, London E Cargo and courier outfit City2City have taken on a combined space exceeding 300 sq metres, while CH Robinson and Horizon International have both extended their leases at Blackthorne Point. This leaves just 866 sq metres to fill at Blackthorne, with the unoccupied Unit 10 having recently been refurbished.

Fraser Green, portfolio manager at Aberdeen Standard Investments, which manages Aiput, said: “We are delighted to add these new customers to the Aiput Heathrow portfolio at the same time as reinforcing our relationships with our valued existing customers, CH Robinson and Horizon International.

“We continue to work with all our customers to provide high-quality, flexible warehousing and industrial accommodation around Heathrow Airport, thus giving them the necessary tools to compete in the current economic climate and deliver best-in-class service levels to their customers.”