News / Vaccine charter flights: carriers get set to chase a slice of the Covid cake 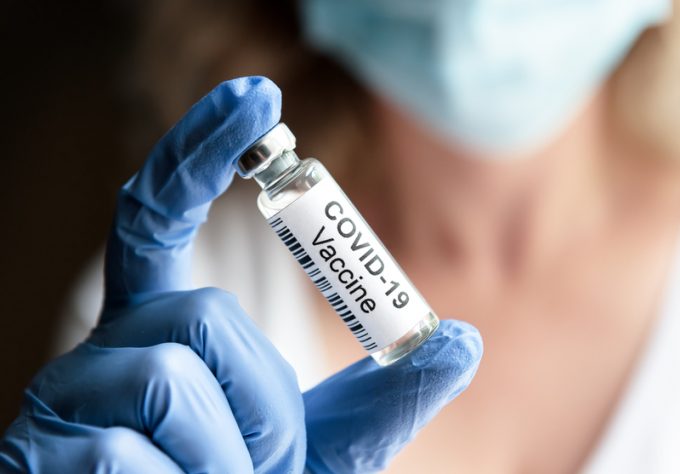 Rumours of a potential coronavirus vaccine may already be impacting the air cargo market as charter operators spurn general cargo to cash in on Covid.

Speculation has been mounting on how prepared the airfreight industry is to handle what’s been billed as the ‘biggest product launch in history’ – hot debate over how many freighters will be required, transport temperatures and which airlines and airports have the best pharma capability.

Now, news of a possible vaccine from China has, apparently, triggered an increase in charter rates that could have widespread implications in a peak season already packed with normal product launches, online shopping festivals and seasonal retail surge.

“There is speculation in the market of 60 charters being booked ex-Tianjin to the US and many more from Beijing and Tianjin to the Middle East.

“Some charter operators have started to cancel agreements for commercial traffic and handing back payments, taking advantage of the situation. This week, prices jumped up to over $850k a flight to the US.

“Losing available capacity in the market is not the ideal situation going into November, which is considered the new airfreight peak season. This will have a major capacity impact on other lanes ex-China and Hong Kong.”

According to Accenture’s Seabury, last week’s air cargo capacity was still 20% lower, year on year, although this was a slight improvement on September’s 21% drop.

“Maintenance of large freighters has peaked in preparation for the Q4 peak season,” Seabury added. “B777Fs and B747Fs were temporarily taken out of service during China’s Golden Week holiday, although noticeably fewer than previous years. Roughly two-thirds of the lost capacity was taken out in and between north-east Asia and Europe.”

This month, Mr Gunasekera predicted freight rate increases in Q4 would be held back by advanced block bookings by large forwarders protecting key accounts, but cautioned a Covid-19 vaccine could change everything.

“All commercial demand would be surpassed by the need for moving vaccines by governments and national carriers,” he noted.

However, the extent of the impact vaccine distribution would have on airfreight also depends on the geographic spread of production.

Eric Ten Kate, VP of life sciences at Agility, said local production was “a big piece of the puzzle”.

“It brings scale and eliminates many of the supply chain challenges,” he added. “Developers are signing deals in key markets with contract manufacturers, which would eliminate the need for air bridges.”