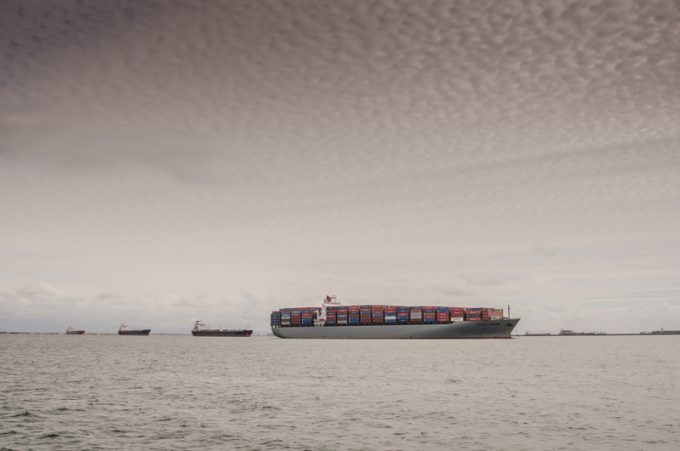 Container freight and charter markets are continuing to boom post-Chinese New Year, and analysts expect favourable conditions for carriers and shipowners to last at least into the second half.

“Unseasonal strength in container volumes and port congestion have buoyed freight markets, while in the time-charter markets, demand for vessels has outstripped wider growth in container trade, conditions that are expected to endure at least into H2 21,” says the latest sector report from Maritime Strategies International (MSI).

While container spot rates stubbornly remain at record highs, containership time-charter indices have reached their highest levels for over a decade.

Notwithstanding the strong demand on the Asia-Europe tradelane, it is the transpacific that is leading the charge. MSI’s containership analyst, Daniel Richards, expects the surge on the route to continue into Q2, “due to back orders accumulated over the lunar new year, as well as a fresh round of stimulus payments”.

“US demand for goods from the Far East continues to be the root cause of wider market dislocations and shortages of equipment and vessels,” says the MSI report.

Meanwhile, Niels Madsen, VP of product and operations at SeaIntelligence, suggests that the boom in US sales could “sustain a strong US import container growth through all of 2021”.

He said: “We have never, in the 28 years of data, seen the relative inventory level for retailers as low and, despite six months of demand boom, there is still quite a distance to the past low points of inventories.”

He said this begged the question: when will the inventories be rebuilt?

“If retail sales in the US revert to the normal trend in 2021 – ie, they do not collapse, they simply go back to normal – we will see import growth for the entirety of 2021 remain elevated, compared with 2019, simply in order to rebuild inventories,” said Mr Madsen.

“By early 2022, we might see year-on-year growth temporarily approach zero, but this would be a short-term phenomenon, associated with the excess inventory build-up seen in 2021,” he added.

Meanwhile, the huge volume of imports into the US is still overwhelming the nation’s two biggest container hubs, at Los Angeles and Long Beach. According to the port of Los Angeles Signal data, January imports were 518,000 teu, equivalent to 60% of the port’s entire import container throughput in the first quarter of last year.

Moreover, Signal forecasts for the remaining week of February indicate LA will hit more than 500,000 teu of imports for the month, with manifest details for import containers arriving on ships in the first week of March 217% up on the same week of 2020.

On Bloomberg TV last week, LA executive director Gene Seroka said there were some 50 ships at anchor in the San Pedro Bay area awaiting an available berth at LA and Long Beach.

“These are levels of shipments we have never seen in our 113-year history,” said Mr Seroka.