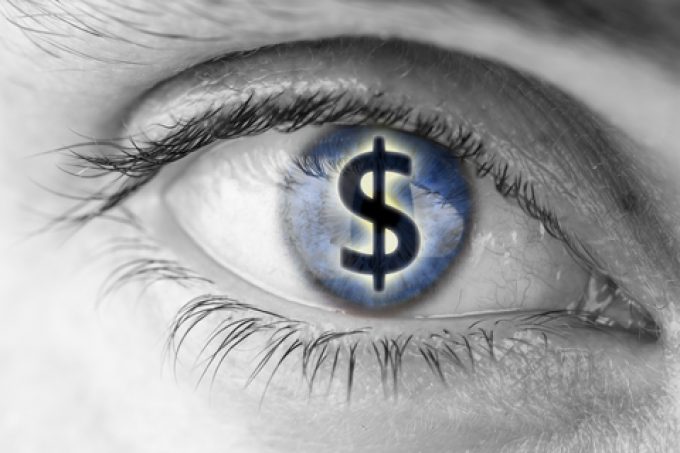 The board of Atlas Air has been accused in court of misleading shareholders by pushing them to vote for a merger which, allegedly, would enrich themselves and senior executives, but may not be in the best interests of stockholders.

Atlas announced in August it was to be acquired by an investor group, led by Apollo, for $5.2bn and recommended shareholders vote for the deal. They would receive $102.50 per share in cash, a 57% premium to 30-day volume-weighted average trading price.

But two shareholders filed separate lawsuits against the board this month, claiming it had been “an unfair process … to enjoin an upcoming stockholder vote”.

Yesterday, Atlas invited shareholders to a special meeting on 29 November to vote, noting: “The board [is] unanimously determined and declared that it is advisable and fair to, and in the best interests of, the company and the company’s stockholders, that the company enter into the merger agreement and consummate the transactions contemplated by the merger agreement.”

But one of the lawsuits, filed last Friday, claims: “Significantly, it appears as though the board has entered into the proposed transaction to procure for, itself and senior management of the company, significant and immediate benefits, with no thought to [the] plaintiff as well as the company’s public stockholders. For instance … company board members and executive officers will be able to exchange all company equity awards for the merger consideration.”

The claimants accuse the company of holding back “information necessary to make an intelligent, informed and rational decision of whether to vote in favour …”, according to one of the lawsuits.

“The preliminary proxy statement omits and/or misrepresents material information concerning, among other things: (a) the sales process and in particular certain conflicts of interest for management; (b) the financial projections for Atlas, provided by Atlas management to the board and the board’s financial advisor, Morgan Stanley, … the data and inputs underlying the financial valuation analyses, if any, that purport to support the fairness opinions created by Morgan Stanley…”

The lawsuit alleges this “material information” was “was flawed and inadequate, was conducted out of the self-interest of the individual defendants and was designed with only one concern in mind – to effectuate a sale of the company by any means possible”.

And it claimes shareholders did not know whether the merger proposal had been evaluated by “disinterested” directors.

“The breakdown of the benefits of the deal indicate that Atlas insiders are the primary beneficiaries of the proposed transaction, not the company’s public stockholders… The board and the company’s executive officers are conflicted because they will have secured unique benefits for themselves from the proposed transaction not available to plaintiff as a public stockholder of Atlas.”

The lawsuit adds: “It is not surprising, given this background to the overall sales process, that it was conducted in an inappropriate and misleading manner.”

It emphasised “significant” golden parachute packages, worth millions of dollars, adding: “Thus, while the proposed transaction is not in the best interests of Atlas, plaintiff or company stockholders, it will produce lucrative benefits for the company’s officers and directors.”

The claimant added a chart showing that the top five Atlas executives could receive between $10.3m – and for CEO John Dietrich, $27.4m – on completion of the merger.

Atlas has yet to file a response in either case. A company spokesperson told The Loadstar: “We believe that the complaint is without merit and that no further disclosure is required to supplement the proxy statement under applicable laws.”