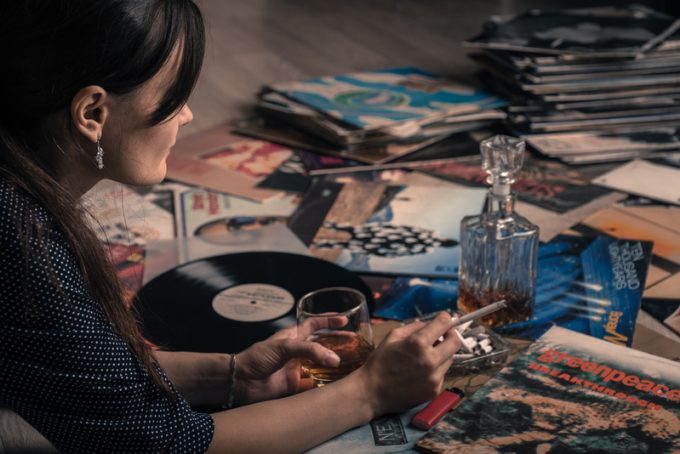 UK SME retailers are having to route goods through friends and family in the EU to cater to the single market as they struggle to stay afloat in a maze of post-Brexit red tape.

The owner of an independent record label said their LPs and singles were being sent direct from a Czech pressing plant to a relative in the Republic of Ireland to post on to customers in the EU because additional costs otherwise made the sales unviable.

Compounding the issue, on 1 July the EU will introduce its e-commerce VAT package, aimed at simplifying VAT obligations for companies conducting cross-border sales.

For UK-based businesses, the new rule, in effect, puts them in a bind, as to sell into the EU, non-reclaimable VAT will be applied at the point of sale, potentially resulting in an exodus of SMEs and their associated jobs into the single market.

“Mail order is vital, and while 55% of sales are to the UK, 25% of mail order sales are from EU customers which I do not see being made up elsewhere,” said the label’s owner.

“Because of this new VAT rule, I will have to permanently hive-off part of the business by relocating to the Republic of Ireland. This means setting up another company, gaining the necessary sub-licences and having to carry on as best as possible.”

According to the British Phonographic Institute, independent and major record labels contributed more than £1.1bn to the UK economy last year. While much of this was through streamed music, vinyl sales surged more than 30% year on year, with expectations that this year will be the first since 1987 in which vinyl sales exceed CDs.

And independent labels have been recognised as something of a success story for the UK, with a collective contribution of roughly a third of total record sales.

“These are really successful British companies that have been building up since the 1990s and have taken advantage of the two things that helped – the internet and the single market,” said the owner.

Describing the situation as “ridiculous”, the owner said rather than helping British business Brexit was simply “an opportunity for multinationals to cement their market positions”.

When asked if the company had received any government support the owner said: “I very much doubt this government are going to do anything except say something like ‘we recognise UK businesses need help for the new tariff- and duty-free rules and regulations, so we’ve set up a website explaining what they need to do, blah blah blah’

“It’s such a stupid situation and there’s no way out.”