UK north-east ports may be market share winners from Brexit 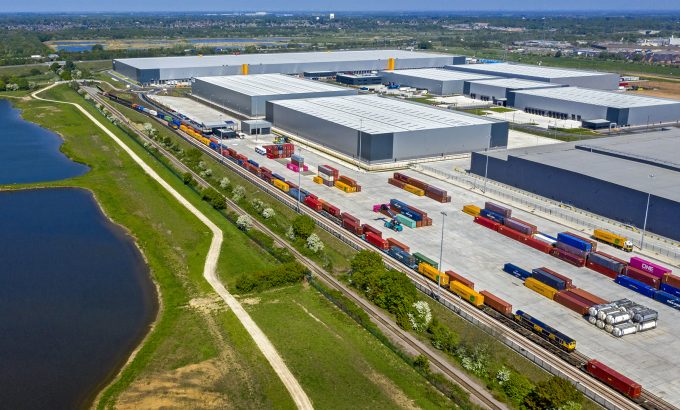 Last month’s announcement that Associated British Ports (ABP) is to invest a further £33m (US$39m) to upgrade Immingham Container Terminal, future-proofing the facility and extending its footprint, is the latest sign that the UK north-east will play an even greater role in post-Brexit logistics.

The news follows a period of continued growth in container volumes across the east coast deepwater ports, including Hull, Immingham and PD Ports-owned Teesport.

ABP, which owns four Humber ports, is continuing to advance a series of investment projects worth more than £50m across their facilities in the region.

As the east coast prepares for growth, Brexit considerations are continuing to lure businesses away from the busy ports of the south-east, where extra congestion is anticipated.

These fears led to Operation Brock being introduced late last year, effectively segregating logistics traffic on the M20 heading for the Channel Tunnel. And although Brock is now being dismantled, other changes are being anticipated in the way that goods and people cross the Channel via Dover over potential increased traffic congestion.

The UK government is also bringing forward a programme of new authorised operators whose secure sites and processes will increase the number of places where goods can be officially brought into the country.

Supply chain businesses have been responding, too. According to the Institute of Export and International Trade, there has been a surge in authorised economic operator (AEO) applications in the UK up 26% to January 2019 from February 2017, which represents the highest percentage increase in registrations across Europe. The accreditation allows simplified customs procedures away from the border,

Meanwhile, in the past three years, the number of shipping services between Teesport, the Humber ports and European continental ports has grown by almost a third; a mixture of European freight and deepsea cargo from other parts of the world. Increased export traffic from Scotland and the north of England is now also using these routes.

New services were established last year between ABP’s Hull port and the European ports of Ghent and Amsterdam, representing an extra 60,000 containers a year through Hull, and following ABP’s decision to invest £14m in 2017 to enhance its container terminal facilities at the port, a project well under way. The latter half of 2019 also saw more inward freight from Asia move through the Humber ports, including some by rail from China.

All of this is complemented by the fact that Network Rail has upgraded the rail lines to and from the Humber ports. Teesport has actively worked to develop this traffic and now operates daily trains to Scotland, Felixstowe, Daventry and iPort Rail in Doncaster (pictured above), which is located on the 800-acre iPort logistics park, developed by Verdion.

Running twice a day, the iPort Rail train is a first in the UK’s intermodal sector, performing two round trips each day, 10 trains a week, with one set of wagons. This service has taken 560 container movements a week off the busy A19 and A1 trunk roads, demonstrating how the benefits of these alternative routes are twofold – both in efficiency and environmental responsibility.

A number of local IT initiatives across the north of England have also emerged to help improve the way freight is moved, which will no doubt help accelerate these trends.

These shifts may help to create a better landscape for the logistics industry; a healthier balance between northern and southern ports, as well as across all transport modes, will result in stronger supply chains and fewer road traffic-related delays.

So, while there may be a period of adjustment over the next several years, with it should come opportunities for those in the sector ready to take a wider view.