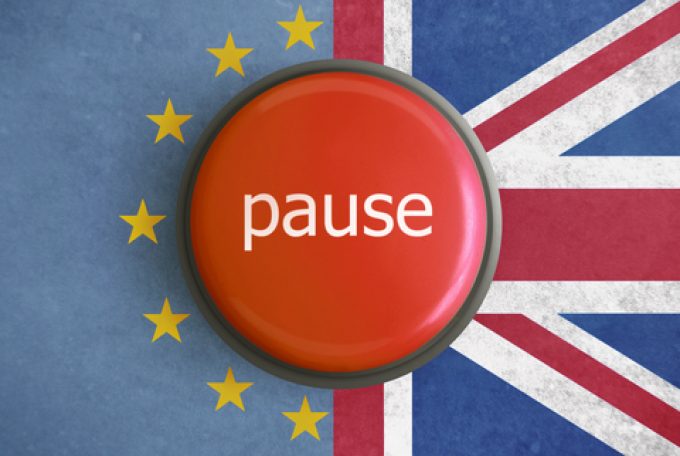 It is UK government “unreadiness” that is the source of further delays to Brexit customs procedure implementation, while associations, brokers, forwarders, ports, and retailers are “ready”.

Last week the UK government announced that it would further delay the implementation of export health certificates, phytosanitary (SPS) certificates and safety and security declarations for goods imported from the EU, raising criticism from across the industry.

While some welcomed the news, others told The Loadstar delays simply “heaped” more uncertainty on an industry that has twice worked to subsequently delayed deadlines.

One customs broker told The Loadstar today: “The real problem seems to be that it is the government that remains in this state of unreadiness. We are seeing this across the Brexit process. CDS was supposed to have been implemented years ago, but again it’s delayed.

“You also have GVMS, that was supposed to have been implemented but it too has been delayed and I am uncertain if it properly works.”

Under the new timetable, pre-notification of SPS goods will be introduced in January instead of next month, with 1 July as the start date for export health and SPS certificates, physical checks on SPS goods at border control posts (BCPs), and safety and security declarations.

In a statement, minister of state for the Cabinet Office, David Frost said: “Businesses will now have more time to prepare for these controls which will be phased in throughout 2022.

“We want businesses to focus on their recovery from the pandemic rather than have to deal with new requirements at the border, which is why we’ve set out a pragmatic new timetable for introducing full border controls.”

However, the source questioned whether it was really industry that needed this delay, again suggesting it was government’s “haphazard” approach to planning that left it ill-prepared.

Sales and network general manager for French forwarder Mathez Freight, Frederic Mercier, said that while EU companies were not happy with Brexit – which they said was when “trustable trading became untrustworthy” – they were “happy” with further delays to checks on EU imports.

“Import customs is usually the problem of the importing country, so customs checks will affect the UK supply chain [not the EU’s],” the forwarder told The Loadstar.

“Introducing checks will create side effects for truckers, truck rotations, stock levels, meaning EU exporters will have to increase selling prices or absorb extra costs, so, the longer the UK delays checks, the better for everybody.”

While it may be true for EU companies that perpetual delays are “great”, UK firms complain that they simply generate uncertainty and more costs.

Ms Laouadi added: “It penalises those companies that invested time and money to progress their readiness journey as much as possible.

“These businesses now need the UK government to confirm the last details about border facilities and systems to be able to complete the crucial ‘last mile’ of their journey and a guarantee that this new timetable will be adhered to.

“And they need guarantees Border Customs Posts required for physical checks that have just been postponed will be in place, with sufficient resources and political commitment to make it credible.”

The broker added that government’s failure to properly prepare was also costing the taxpayer, with Border Force staff, that had been trained in Dover for the initial July 2021 deadline, “let go” when that deadline came and went.

Compounding this was the broker’s concerns over the quality of the training that had been put on by the government.

The broker added: “We took two on, and they knew next to nothing. They had been trained to check weights and values only, with no idea of tariff classification or the rule of origins, so, as a result, they will only have to recruit and train again.”

The Loadstar has approached the UK government for comment.