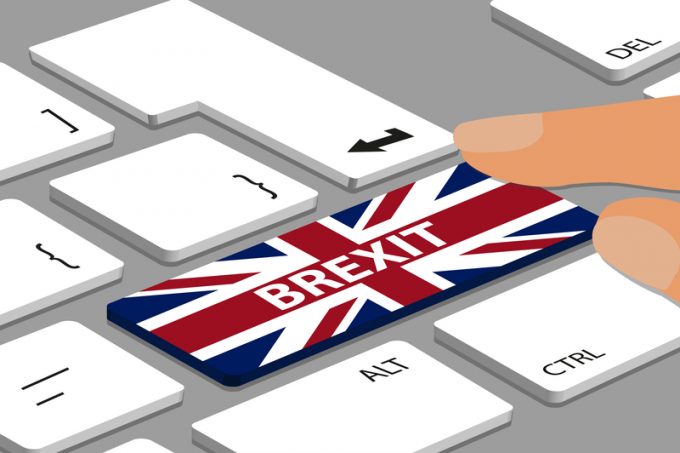 The UK government must issue clearer and more accurate information on border  processes following the Brexit transition on 1 January, BIFA demanded this week.

It believes most UK freight forwarders do not have a clear understanding of the processes required and have significant reservations over whether they have the capacity to handle the major changes required.

The UK forwarder association surveyed its members and found government information needed to be more accurate and more transparent.

Some 64% of respondents said they would not have sufficient staff to undertake the additional Customs work, while the overwhelming majority said they did not understand the Customs procedures which will be required to trade between Britain and Northern Ireland, nor the safety and security declarations.

And nearly 80% had no understanding of import procedures for export movements from the UK to the EU in individual member states.

More than half said they had no familiarity with the Goods Vehicle Management System (GVMS); and more than 66% said the same about the Smart Freight Service and the Trader Support Service for Northern Ireland.

In a general question on their understanding of the government’s plans for the border after the end of the transition period, more than half of the respondents said they either had no knowledge, or what knowledge they did have needed improving.

Robert Keen, BIFA director general, said greater clarity was needed and hoped the government would be “willing to listen to the significant reservations that have been expressed by the companies on the front line in the management of the UK’s visible imports and exports, including 80% or more of Customs entries”.

BIFA added it was also concerned that more than 50% of respondents said they had not received direct communication from government on the EU exit/end of transition period, and of those that had, less than 40% found it clear and accurate.

On a more positive note, however, the overwhelming majority of respondents (88%) said they were aware of the government’s Customs Intermediary Grant Scheme to assist with training, new IT and recruitment costs. 72% said they had already made use of the scheme, or intended to do so.