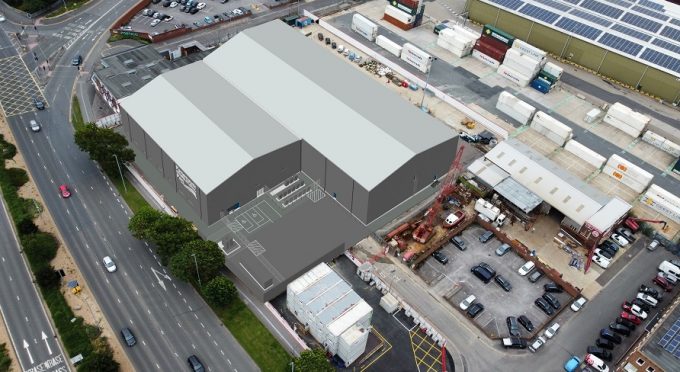 UK ports have hit out at the government as it looks to offload responsibility for the associated costs of scrapping phytosanitary checks, including up to £450m reportedly invested by the ports in infrastructure.

Representatives from two port associations have condemned the government change of tack, increasingly referring to the border control posts (BCPs) – mandated before the policy was scrapped in April – as “commercial endeavours”.

He said this contradicted the previous position, which “effectively gave port operators an ultimatum”: provide border control posts or certain goods could not pass through their gateways.

Since the April u-turn on checks, ports have been in limbo over what to do with these “white elephant” facilities, and some have sought compensation for their development.

UK Major Ports Group CEO Tim Morris told The Loadstar it was “disappointing and disingenuous” of government to describe BCPs as a commercial endeavour and to “distance itself from a situation of its own making”.

“Port operators responded in good faith and with speed to the expectation put on them by government,” said Mr Morris. “Government might try and walk away from the mess they’ve created, but the considerable investment many port operators have had to make to fill shortfalls in government funding mean this is not something ports can shrug their shoulders at.”

Mr Ballantyne and Mr Morris said what was needed now was for ports and government to sit down and discuss what the BCPs could be used for, given the resignation of prime minister Boris Johnson, that seems unlikely in the short term.

But the two CEOs added that for ports to recoup their costs they would need government support, but even here there has been pushback from Whitehall.

“There is little flexibility or urgency from government in transferring money to compensate,” said Mr Morris. “Indeed, in some cases government agencies seem intent on using release of outstanding funding as leverage for other works, or to pursue occupation of facilities that ports want to mothball, given the halt in the introduction of border checks.”

Asked how this would impact supply chains, one source told The Loadstar that if ports were unable to find compensation via government, the costs would be passed on to customers.

“As no one knows even a broad outline requirements of the new border model, we have no clue to what extent they will be needed in full, or worse in part, for their original purpose.”