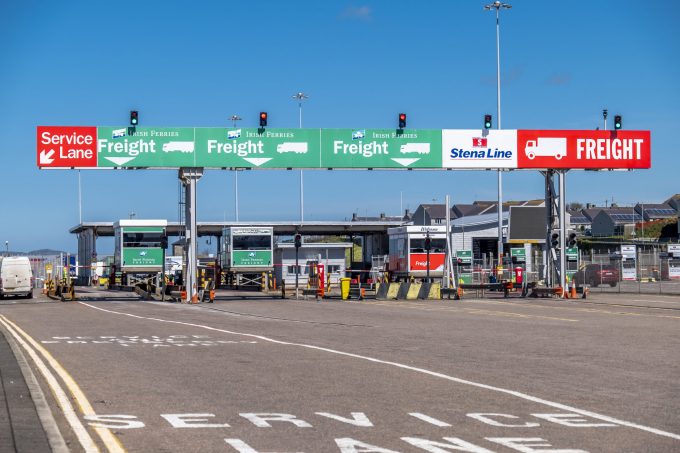 They claim the move puts UK exporters at a competitive disadvantage.

Minister for Brexit opportunities and government efficiency Jacob Rees-Mogg announced yesterday that phytosanitary import controls on EU goods, due for July, would now not be introduced, citing rising costs to UK consumers which he put down to Russia’s war with Ukraine.

“We will publish a target operating model in autumn that will set out our new regime of border import controls,” he added.

“We will target the end of 2023 as the revised introduction date for our controls regime, which will deliver on our promise to create the world’s best border on our shores.

“This new approach will apply equally to the EU and goods from the rest of the world.”

The announcement was not unexpected. A spokesman told The Loadstar on 25 April that the government was “keeping this issue under careful review”.

Complaints, particularly from smaller exporters, have largely been brushed aside, it is claimed, with UK businesses being at a competitive disadvantage to their European counterparts as a result of the government’s failure to introduce new controls.

CEO of the British Ports Association Richard Ballantyne said the announcement marked a “major policy change” that meant operators that had made significant investments left with facilities that are essentially “white elephants”.

“This is quite an amazing development to say the least,” he said. “The facilities will effectively become white elephants, wasting millions of pounds of public and private funding, not to mention the huge effort to get things ready in time.

“Most ports will need to recoup some construction and operating costs and this is traditionally done through levying a charge on importers. And ports have been recruiting staff to operate the facilities; this needs to stop.

“We are urgently seeking clarification if there will be any financial assistance or compensation, and if operators can bulldoze facilities and use the sites for other purposes.”

At UK Major Ports Group, CEO Tim Morris put the cost for operators readying the facilities at £100m, which, he said “now looks like wasted time, effort and money”.

“Government needs to engage urgently with ports to agree how the substantial investments made in good faith can be recovered. We will of course be working closely with the government on its new vision of a slimmer and smaller regime of border checks.”

One customs broker expressed alarm at the intention to have the new practice apply equally to goods from the EU and the rest of the world, suggesting it may be part of a plan to remove all phytosanitary checks. The broker told The Loadstar: “This decision can be made in a free trade agreement, but shouldn’t be unilaterally be determined by a country unless it is implemented across the board.

“It may very well be that this is part of plan that would see, for instance, bananas from South America entering the UK with no checks.

“The World Trade Organization exists to ensure equal treatment, and complaints about the UK’s actions are sure to follow.”

Even if revised plans are introduced, Mr Ballantyne noted that they were touted as being “a lighter-touch regime, [to be] introduced potentially in 2024”.

The prospects for the global economy have darkened since the outbreak of war in Ukraine, ...