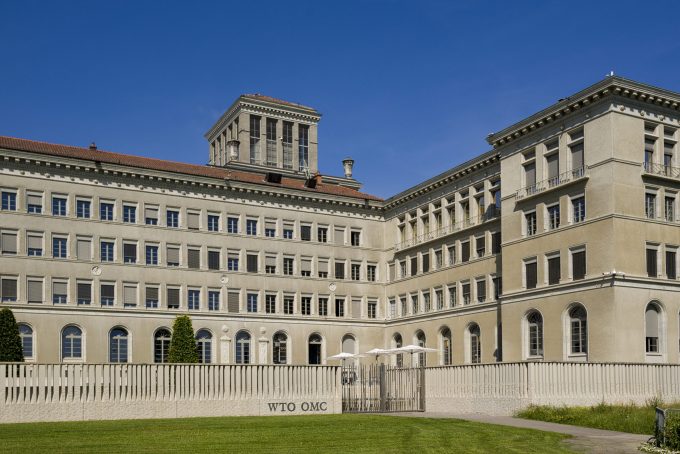 The prospects for the global economy have darkened since the outbreak of war in Ukraine, according to the World Trade Organization (WTO).

It says the logistics sector could be operating in less favourable market conditions this year than initially anticipated.

In its latest analysis on the outlook for world trade over the next two years, published this week, the Geneva-based international agency is now expecting merchandise trade volume growth of 3% in 2022, down from its previous forecast of 4.7%, and 3.4% for 2023.

However, it admits that these estimates are less certain than usual, due to the fluid nature of the Ukraine conflict.

The volume of trade rose 9.8% last year after dropping by 5% in 2020, the first year of the coronavirus pandemic.

The WTO is now also forecasting far lower export growth in nearly all regions of the world this year. Asia could see a sharp slowdown, to just 2%, compared with 13.8% last year, Europe could register growth of only 2.9%, compared with 7.9% in 2021, while North America could be reduced to 3.4% from 6.3%.

It noted that the most immediate economic impact of the war in Ukraine had been a sharp rise in commodity prices. Despite their small shares in world trade and output, Russia and Ukraine are key suppliers of some essential goods, including food, energy, and fertilisers, which are now threatened by the war. Grain shipments through Black Sea ports have already been halted, with potentially dire consequences for food security in poor countries.

“The war in Ukraine has created immense human suffering, but it has also damaged the global economy at a critical juncture,” said WTO director-general Ngozi Okonjo-Iweala. “Its impact will be felt around the world, particularly in low-income countries, where food accounts for a large fraction of household spending.

“Smaller supplies and higher prices for food mean the world’s poor could be forced to do without. This must not be allowed to happen. In a crisis, more trade is needed to ensure stable, equitable access to necessities. Restricting trade will threaten the wellbeing of families and businesses and make more fraught the task of building a durable economic recovery from Covid‑19.”

Ms Okonjo-Iweala urged governments and multilateral organisations to work together to facilitate trade as the war in Ukraine is not the only factor weighing on commerce at the moment.

“Lockdowns in China to prevent the spread of Covid-19 are again disrupting seaborne trade at a time when supply chain pressures appeared to be easing. This could lead to renewed shortages of manufacturing inputs and higher inflation,” the WTO added.