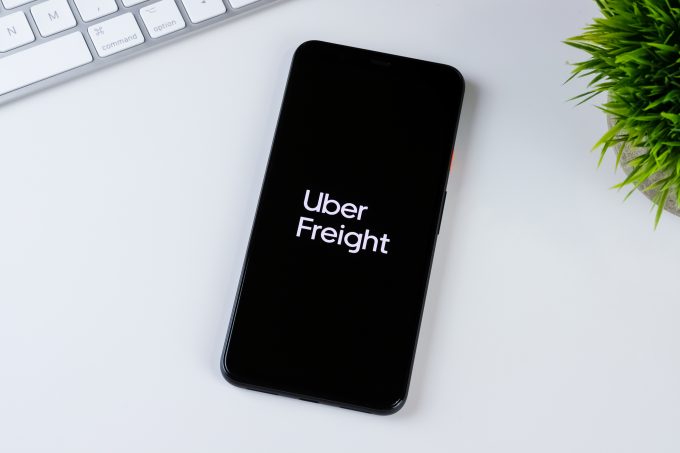 The less-than-truckload (LTL) sector is on fire, which is attracting external players.

After two carriers were snapped up by truckload firms, Uber Freight has now entered the market with a play to replicate its truckload formula in this sector.

Uber Freight, which has so far concentrated on the truckload business with its online brokerage, has decided the time was ripe to expand into LTL.

“LTL has become one of the most requested features since the shipper platform’s inception in 2018,” said Uber Freight.

The past six months have seen major incursions by truckload carriers into LTL. In January, Canada-based TFI International bought UPS Freight and, in mid-June, Knight-Swift, the largest US truckload carrier, acquired AAA Cooper Transportation for $1.35bn.

These were the first major moves by truckload carriers to buy LTL firms in North America. Satish Jindel, president of SJ Consulting, who advised Knight-Swift on the AAA Cooper acquisition, noted that synergies between truckload and LTL had always existed but had “really blossomed over the past 16 months” in the wake of the e-commerce boom.

That sector has been the biggest driver of the surge in LTL traffic and forced truckload operators to reconsider their position, he noted.

Faced with the loss of this business, truckload carriers have been eyeing the LTL segment for potential takeover targets, Mr Jindel pointed out.

Given the relatively high entry barriers, it makes more sense to buy an existing operator rather than establish a carrier from scratch – something that has not happened since 1981, he said. And he expects a scramble for LTL operator acquisitions.

Most firms in the sector are not for sale, as many are family-owned with a strong legacy, while others are parts of larger companies, so TL carriers and other players that want to establish a presence are locked in a race for a limited number of available targets, he said.

Uber has not indicated any desire to take over an operator, which would go against the grain of its operating model. Its goal is to add LTL to its freight brokerage business and transform the sector in the process.

“Just as we did with the full truckload market,” said Lior Ron, head of Uber Freight. “We’re using our marketplace technology and data science expertise to bring a much-needed transformation and new opportunities to LTL. It’s a segment that is not only in high demand, but also furthers our journey to support shippers across first-to-final mile logistics.”

Mr Lior said all of this should play out on a single platform that covers both LTL and truckload modes – a concept that ties in with Uber’s stated aim of becoming a one-stop shop for all freight.

But Mr Jindel doubts LTL carriers will be flocking to the Uber platform.

“They do use brokers, but not in the same way as truckload carriers do,” he said, “and in this tight market, good luck to Uber to get any good LTL carrier to use its service.”

As for shippers, he sees no need for them to use the Uber Freight platform to connect to LTL carriers, as they can do that on their own.

“The strength of the LTL market makes it even more difficult to get into brokering LTL,” he added.

On the wires: M&A-focused Knight-Swift is a cool broken record

…when the groove makes sense