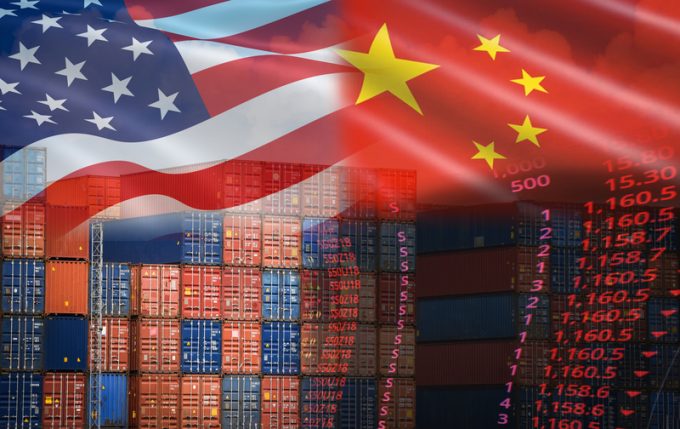 Ocean carriers are offering significant discounts on Asia exports to the US and Europe as the traditional slack season kicks in.

The discounting and waiving of premium fees for late November and December shipments caused a mini-collapse in container spot rates this week.

“For the first time since June, there are reports that many transpacific bookings can be made without paying the hefty premiums that were a major factor in the July spike, suggesting drops in premiums are contributors to the decrease,” said the FBX commentary.

However, with an estimated 500,000 teu of holiday goods now sitting on around 80 ships at anchor in the San Pedro Bay awaiting a berth, there is a lag in orders before the next anticipated peak, in January, prior to the Chinese New Year holiday.

“The ocean peak season seems to have come to a definitive end this week, sending transpac rates into a steep fall,” said Freightos head of research Judah Levine.

“Importers will welcome the lower rates, but prices are likely to be kept well above the norm by port congestion, low inventories and still-elevated consumer demand,” he added.

But there will be no immediate respite for the US retailers, with several of the unscheduled extra loaders deployed by carriers and chartered ships brought in by some of the mega-stores, having to wait 30 to 40 days for a berth.

Moreover, the port of Los Angeles Signal data shows another 158,000 teu of manifested cargo is due to arrive at the port next week, which is 42% more than for the same week of last year.

But thereafter, there does appear to be a significant drop in imports heading to the US west coast, with Signal data recording 96,000 teu scheduled to arrive between 21 and 27 November – 20% below the level of a year ago.

Meanwhile, Drewry’s World Container Index Asia to North Europe component was unchanged, at $13,801 per 40ft, which is 500% higher than a year ago.

Several forwarders The Loadstar spoke to this week indicated that the market was showing signs of coming off the boil. One said: “We have had some good offers on rates and definite space from a couple of the carriers this week, so it does seem that they are starting to scratch around for business again.

“The only problem is that they won’t quote for the UK, due to the congestion issues, so if our customer wants to take the offers then we will have to arrange to get the boxes across from Rotterdam,” he added.