News / 'Trading with the EU becoming financially unviable for some firms', MPs told 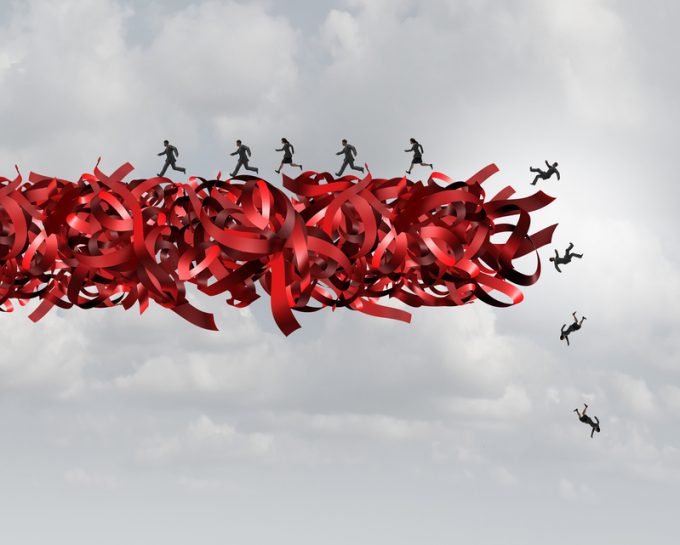 The UK government “must ease the burden on businesses trading with the EU” amid reports that selling into the single market is becoming financially unviable for some companies.

Director of trade facilitation at the British Chambers of Commerce Liam Smyth said the extra time and cost of trade with Europe had resulted in an exodus of British business from the market, which he feared would increase as time goes on.

“This turning away is occurring with businesses facing an existential problem in the manner the [Brexit] deal has operated for them,” Mr Smyth told the International Trade Committee, which scrutinises the spending, administration and policy of the Department for International Trade and associated public bodies.

“Demands arising from the deal are making the EU uneconomic, and we are worried that the pace of this will only accelerate because we have not yet really seen a full volume of traffic going through our borders.”

Mr Smyth claimed a lack of guidance and access to reliable advice, the implementation of certain aspects of the deal and the deal’s very nature as trouble spots.

Accepting the UK was now outside the single market was not proving a particular hurdle for business, he told the MPs, but more effort was required in both easing the flow of trade and helping companies understand how to achieve this.

“These are the short- and medium-term fixes that are required to help business prevail in this new market,” Mr Smyth added. “They’re fundamental matters baked into the deal, but it should also be noted that the degree to which we participate with and trade with the union has been made much easier by the alignment achieved through the deal.”

Director of EU affairs at Make UK Fergus McReynolds said the success of the deal, and striking a “zero-tariff, zero-quota” agreement, should not be underestimated.

Even so, he acknowledged that the level of disruption had exceeded his expectations, with a poll conducted by Make UK suggesting the majority of companies were experiencing increased costs and difficulties.

“Nine out of ten companies polled said their costs had been increased by Brexit, with 60% of those who said they were ready, citing disruption,” Mr McReynolds told the committee.

“While the deal should not be underestimated, there are details to consider and from our side we do not believe it has come close to the level of ambition we had in protecting the integrated manufacturing supply chains across Europe.”