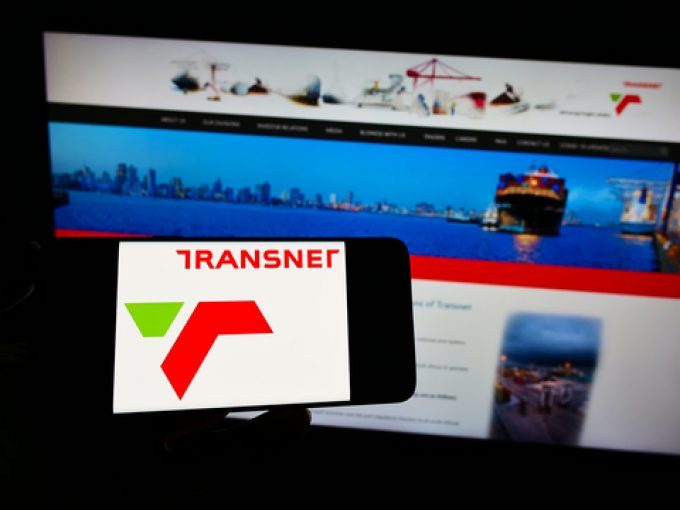 South Africa exporters are facing major disruption as a strike at Transnet, the rail and port company, is causing significant challenges to ports, with backlogs after the action ends, expected after 60 days.

“The impact is potentially devastating to the economy,” said Business Unity South Africa.

And the strike comes on top of South Africa’s energy crisis that has caused blackouts of up to nine hours a day.

Data from the South African Association of Freight Forwarders (SAAFF) reveals that logistics delays cost the country’s economy between R100m and R1bn ($548m) a day, but that the total economic cost “will likely run into billions, daily”.

The mining sector, for example, it says has lost R50bn this year, “due to Transnet’s deteriorating performance”, and that with 70% of merchandise carried by sea, some R8bn-worth of goods is being blocked each day.

SAAFF also notes that a “one-day loss in port activity results in, operationally, a minimum of 10 days of recovery”. And it has made an “urgent plea for the impasse to be resolved to maintain our supply chains, as the strike is potentially more devastating than the energy crisis”.

Shipping lines have told customers they are looking at alternative solutions. Hapag-Lloyd explained: “Several terminals remain non-operational and in addition to this, Transnet Port Terminals has formally declared the occurrence of an event of force majeure.

“We anticipate that the strike will have an impact on our local operations. With this in mind, we are offering seven days additional detention free-time for all container types.”

Maersk yesterday announced service changes and has suspended all new dry bookings out of South African ports. It also warned imports “may suffer extended delays”. It added it would waive the fee for exports which needed to change destination.

The situation has put perishables exporters, in particular, in severe difficulty. Grower associations and others contacted by The Loadstar did not want to comment, as “negotiations are at a very sensitive point”and any remarks to the media could prolong the dispute.

“It’s very hard for perishables, which are normally pre-booked and paid for. They have a short window for exports. Grapes, for example, are just coming into season for November and December and only have a five to six-week period. Exporters have to make sure their cargo goes.”

However, there is limited air capacity available, which will trigger price rises, she added.

“Lots of airlines still haven’t come back to South Africa in full force, with many offering lower frequencies than pre-Covid. Others will fly to Johannesburg with imports, but then go to Kenya for exports. If perishable exporters opt to pay per kilo, there could be delays as cargo might be routed via the Middle East. That is less predictable than charters, which are more reliable.”

However, there is a shortage of charter capacity too, she added.

“The capacity just isn’t there. Airlines are going where they make money, and for charters they would have to bring them here from far away, which will affect the price.

“During Covid, charter rates that were $500,000 went up to $1m – fruit simply can’t afford to pay that. There is no way the yields can pay. But some airlines may take a long-term view to support the industry.”

“It feels like 2010 all over again, when Transnet faced a 17-day strike, which took about seven months to recover from.”

“With 50,000 staff, Transnet would struggle to pay that,” said Ms du Toit. “The offers have been incredibly low, but they need to meet in the middle. It’s really bad for the economy, but I am not seeing a sense of urgency in the talks.”

Negotiations have continued today after beginning – focused on the picketing rules – began on Monday. Transnet said this morning: “Transnet is hopeful that the unions will formally table their position to enable the company to assess its feasibility, taking into account affordability and sustainability imperatives for the business, balanced with the needs of employees.

“Transnet remains committed to a speedy resolution to enable the business to focus its attention on the sustainable turnaround and improvement of operations.”