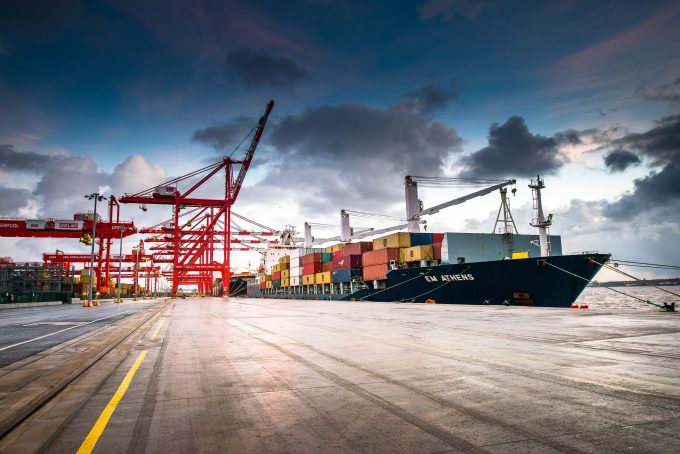 Optimism is growing across UK shipping after the leak of government documents predicting worst-case scenarios for a no-deal Brexit.

Assessing the impact of no-deal, the government suggested a three-month meltdown across British ports was likely, because 85% of lorries using the main Channel crossings would not be prepared.

After the leak of the so-called Operation Yellowhammer plans, Michael Gove – the minister charged with preparing the country for Brexit – said the document contained the “very worst” situations and that preparations had been stepped up.

And despite a slew of negative headlines, it seems the UK’s port community is beginning to show some faith in Whitehall and Mr Gove’s promises.

In response to the leak, chief executive of the British Ports Association (BPA) Richard Ballantyne said government seemed “alive to the issues”, but reiterated calls for a transition period.

“There remain questions for operators using both accompanied and unaccompanied roll-on, roll-off routes… but the government has designed a number of mitigating measures which will help importers temporarily, in the short term,” he said.

“Operators will need time to plan for any longer-term solution, so some kind of transitional period will be needed for any type of Brexit that deviates from present arrangements.”

However, Mr Ballantyne stressed that the BPA’s preference remained unchanged: that the best Brexit scenario involved a “comprehensive” deal with the European Union that supported “frictionless” trade.

But the FTA’s James Hookham called on the government to “come clean” and share its full impact assessment of a no-deal scenario with the logistics community, adding that this would go some way to rebuilding trust with the sector.

“Some of the scenarios leaked in the report came as a surprise to the industry, despite FTA’s constant conversations with government since Article 50 was triggered,” said Mr Hookham.

“This is not about the politics of Brexit – for the past three years, FTA has been pressing government for clarity on the trading environment we will be working in once the UK leaves the EU, with only limited success.

“Following the revelations in the media at the weekend, it is disheartening to discover that the government has been concealing facts which business needs in order to keep Britain trading effectively.

“The news that fuel supplies could be impacted is particularly worrying, considering this would affect the movement of goods both domestically and internationally.”

But as turmoil continues to swirl, Peel Ports Group expressed delight at having been accredited with authorised economic operator (AEO) status across all its ports, with chief executive Mark Whitworth saying it was a “significant milestone” on the path to Brexit.

“While none of us know what a post-Brexit environment will look like, we have taken steps to minimise any friction at our ports to keep our customers’ cargo moving smoothly,” he added.