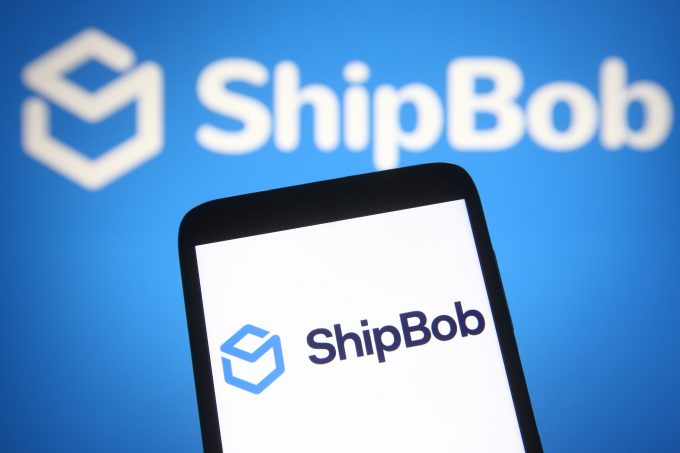 Armed with a fresh cash infusion, the e-commerce logistics provider wants to expand its international footprint and invest more in technology.

At the end of June, ShipBob hauled in $200m in a fresh fundraising round, which drove its valuation beyond $1bn and was the second campaign to bolster its war chest in less than a year, after raising $68m in September.

Funding is relatively easy to come by at this point, noted Cathy Morrow Roberson, founder and head analyst of Logistics Trends & Insights. “Investors are throwing money right and left at e-commerce.”

And she believes this trend should hold for some time, adding: “Until e-commerce growth levels off we will see more investment. Once it levels off, we will see some consolidation.”

With its cloud-based set-up, ShipBob has positioned itself as a partner for small and mid-sized online merchants. It claims it gives these shippers not only a single view of inventory, orders and shipments across all channels and locations, but also enables them to leverage data to identify in which areas they should prioritise sales and to ensure they have goods on hand near those markets.

Linked to platforms like Amazon and Shopify, ShipBob has around 5,000 e-commerce customers, including in late May an agreement with Walmart to become the retail giant’s official shipping and fulfilment partner. Under this deal, merchants using Walmart’s platform get free two-day shipping across the US.

Ms Roberson views that alignment as a win-win: it boosts ShipBob’s reach, while Walmart needs a partner on the fulfilment side for the expansion of its e-commerce platform, which has not shown tremendous momentum so far, she said.

The ability to manage fulfilment and secure the requisite capacity at affordable pricing has become a massive headache for sellers. Merchants have been scrambling for alternatives to FedEx and UPS, which have taken to managing capacity by levying hefty surcharges on volumes in excess of some customers’ pre-pandemic traffic levels and, in some cases, flatly rejecting business.

Using a combination of carriers, ShipBob has insulated itself and its clients against such tactics.  In a recent interview with Pymnts.com, ShipBob CEO Dhruv Saxena said it was no longer using UPS or FedEx for two-day delivery, relying on regional carriers and the post office instead.

The latest funding is going to be directed at geographical expansion and technology, management revealed. ShipBob’s network covers continental US for two-day delivery, claiming an on-time rate of 95%,. Arguably, its current network of 24 fulfilment centres could do with some additions and management indicated earlier this year it was looking to add a couple of facilities.

But international expansion is firmly on the cards, ShipBob management has pointed to rising interest among US clients to ship to overseas markets. Outside its home market, it is active in Australia and Europe. In March, it opened a facility in the UK, where it uses Royal Mail and DPD for fulfilment, and a similar facility to serve the EU was established in Ireland last year.

The money earmarked for technology will go mainly into research and development around artificial intelligence, robotics and autonomous systems.

ShipBob is already highly automated for the sake of speed, noted Ms Roberson.

“It’s all about speed and the last mile. You have to keep investing in technology to make your service faster and more efficient. The technology around that is changing rapidly,” she said. “Firms in fulfilment have to invest in technology or they fall by the wayside. They are tech players. That’s why customers go to them.”

The space in which ShipBob is playing has attracted numerous entrants. There is broad agreement among players and pundits that their ranks are in for a correction when the momentum of e-commerce growth abates and investors begin to look elsewhere. For now, though, the party continues, with more funds beckoning.