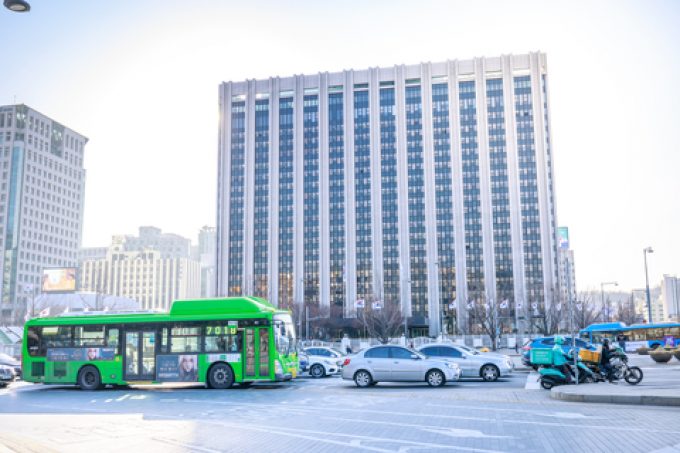 Included is a $6.6m package to subsidise some 750 small and mid-sized exporters’ logistics costs and boost South Korea’s export competitiveness.

In addition, around $44m will be set aside for low-interest loans to SMEs suffering financial difficulties.

Since August, the Korea International Trade Association has been granting loans of up to $222,000 per SME, at annual interest rates of 2% to 2.5%. This latest government support adds to measures by the previous administration, a year ago, when Korean SMEs and start-ups were offered loans of up to $850,000 to cover logistics costs.

However, the runaway increase in energy prices has resulted in the value of imports exceeding that of exports, as imports of oil, gas and coal surged by 89% in August.

Trade, Industry and Energy Minister Lee Chang-yang said: “We will work together to ensure that exports, which have been a strong support for our country’s economic growth, can contribute to overcoming the trade imbalance.”