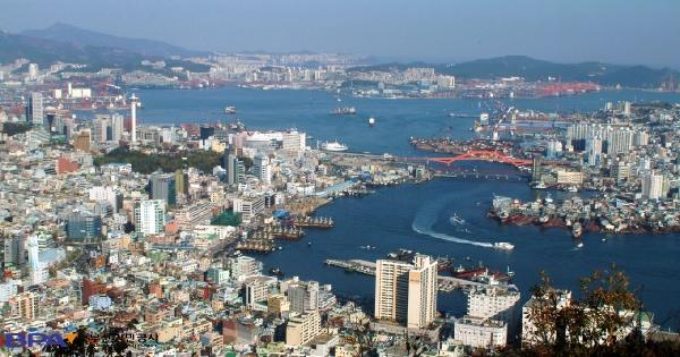 Maersk’s under-the-radar digital freight platform, Twill, could be set to a receive a volume boost after signing an agreement with the Korea International Trade Association (KITA) – a move that mimics KITA’s recent collaboration with LX Pantos.

KITA said that, while the logistical disruption caused by Covid-19 remained unresolved, global supply chain uncertainty continued to grow, due to unexpected variables such as the Russia-Ukraine war and lockdown of major Chinese cities due to China’s zero-Covid policy.

The destinations covered by the KITA-Twill agreement include ports on the US west coast and in Europe, South America and Africa. Maersk Line will reserve shipping slots for KITA members making bookings through the agreement.

Maersk will not only ship the cargo, but also provide a one-stop service, from pick-up to destination.

KITA’s head of logistics service, Lee Joon-bong, said, “We plan to help South Korean SMEs minimise delays in delivery amid the logistics crisis. This is the first case of cooperation with a foreign shipping company for our SMEs’ exports.”

The performance of Twill since its 2017 launch has always been something of a mystery to those outside Maersk, particularly in terms of the volumes. In a November 2018 Loadstar Premium analysis, it was suggested that it had, hitherto, been “a huge failure, and not more than 4,000 teu so far”, while at the same time, a separate source suggested it had taken “over 20% of Damco’s FCL traffic”.

However, in AP Møller-Maersk’s annual results in February, it was reported that Twill had “delivered” over 400,000 teu in 2021, “implying a factor four versus the level in 2020”. It added: “Twill is the end-to-end digital product designed for small customers without in-house logistic capabilities. It has continued to gain momentum and has an average volume of above 4,700 feu per week in 2021, up from an average of 1,173 feu per week in 2020.”

Twill was launched as part of Maersk’s then-freight forwarding subsidiary, Damco, and is one of the few brands that survived its demise, part of the Maersk restructuring exercise. Since then, it has become something of a channel for Maersk, which had concentrated on large manufacturers, to sign up SME shippers.