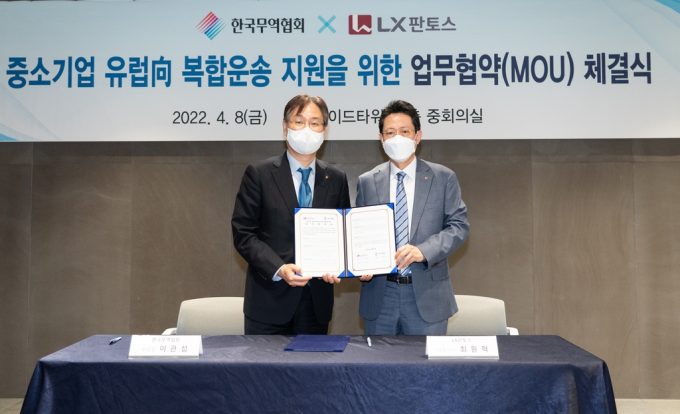 The exporters would use cheaper sea freight to get the goods to Russia, and then rail the goods to Europe, but sea freight is no longer viable as many liner operators have suspended sailings to the sanctioned country.

Now, non-sanctioned goods are being transported via eastern Russia for the domestic market via the trans-Siberian railway, which is also being used for goods not sanctioned destined for western European and EU markets and being allowed to cross into Finland.

Pantos, part of the LG chaebol, has agreed to reserve 30 teu for these exporters every week, at a 10%-15% discount, to ship the goods to China, from where it can be railed to Europe, as agreed with KITA on 8 April.

PJSC operates its sea-rail service from Fuzhou and Lanzhou, however, The Loadstar understands a new service out of Taicang and Ningbo, via sea to Vostochniy, is expected to start next month.

“Compared to sea, rail transport has the advantage of shorter transit times between Asia and Eastern Europe, and higher punctuality,” said Pantos.

In 2021, Pantos, which claims to be the largest freight forwarder in South Korea, handled 1.65m teu of seaborne containers, the most since its establishment in 1977, and net profit more than doubled from 2020, to $225.2m, on strong demand for container shipping.

KITA’s head of logistics service, Lee Joon-bong, said: “I hope this support will solve the difficulties SMEs face in exporting their goods to Europe and will serve as an opportunity to further revitalise the atmosphere of win-win growth between the domestic logistics and trading industries.”