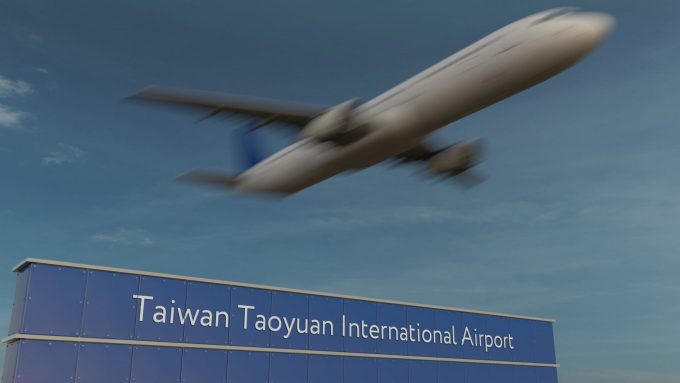 Korean Airlines and Asiana Airlines have cancelled flights to Taiwan, a move emulated by many airlines with safety concerns.

Shipping saw less disruption, as some liner operators chose to detour to get to the Taiwan Strait. South Korea’s HMM, SM Line, Pan Ocean and KMTC Line all said they were taking longer routes to reach Taiwan without being interrupted by the naval drills.

Trade between Taiwan and South Korea has grown rapidly this year and the fear for exporters in both countries is that the military exercises could hamper that trade.

KITA said, “If Sino-US and China-Taiwan relations continue to deteriorate, South Korea’s exports to Taiwan may be affected.”

China’s series of naval and air drills around the Taiwan Strait, creating six no-fly and no-sail zones, was in response to US speaker Nancy Pelosi’s visit to Taiwan. China has regarded Taiwan as a breakaway province since the 1949 civil war and has threatened to use force to reclaim the island.

Ms Pelosi’s visit underscored the island’s importance as the world’s largest computer chip-maker, and recently the US had convinced Taiwan Semiconductor Corp  to open a plant in Arizona, to ease supply chain issues.

While China’s initial announcement said the military exercises were to have ended yesterday, its Eastern Theatre Command today announced a fresh round without giving an end date, prompting concern that China may make good on its invasion threat.