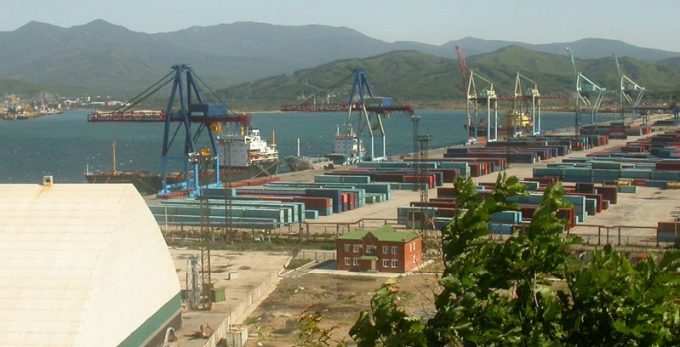 South Kore’s flagship liner operator, HMM, has suspended services to the Russian Far East as the invasion of Ukraine continues.

An HMM spokesperson told The Loadstar its Busan-Vostochny and Busan-Vladivostok services would cease until further notice, blaming “a sharp drop in volumes following the Russia-Ukraine crisis”.

HMM deployed a 1,700 teu vessel on the Busan-Vostochny route and had a slot swap agreement with Fesco on Busan-Vladivostok.

It said its decision was unrelated to the sanctions imposed by the US and EU on Russia and that the services would resume “when market conditions improve”.

The Korea International Trade Association said that, since the start of the month, more than 270 complaints had been received from members bemoaning difficulties getting paid by Russian counterparties.

Other liner operators, including Maersk, MSC, Hapag-Lloyd, ONE and Yang Ming, have suspended all or some services to Russia. Besides sanctions and payment problems facing exporters, there are security concerns as commercial vessels risk being hit by Russian missiles in the Black Sea region.