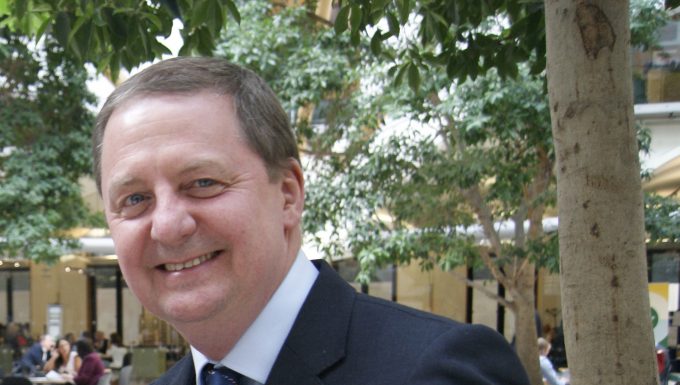 The union representing the UK’s seafarers has rubbished plans revealed yesterday that the UK government is considering leasing a fleet of ro-ro ferries to secure vital supply chains, post-Brexit.

Leaked details of Cabinet meeting in which transport secretary Chris Grayling offered a GOOL [government owned or operated logistics] strategy, which included proposals to “buy or lease” ferries or “convert military vessels” if delays to freight traffic in the Dover-Calais corridor prove to be as extreme as some have predicted in the event of a no-deal Brexit.

Nautilus union general secretary Mark Dickinson said: “Ministers must be living on another planet if they seriously believe they can find a fleet of suitable ships to keep the country supplied.

“The long-term decline of the British Merchant Navy and UK maritime skills means we are dangerously reliant on foreign ships – particularly those with flags of convenience, of dubious quality and usually crewed by poorly-paid seafarers.”

Mr Dickinson said the plans were unrealistic. “Britain struggled to find 50 merchant ships to support the task force in the Falklands conflict when our fleet was three times the size it is today.

“In the 1991 Gulf War, only eight of the 143 ships chartered by the MoD were British-flagged and a National Audit Office inquiry found that the UK overpaid by as much as £38m on its charter costs.

“The government has had decades of warnings about the economic and strategic madness of an island nation relying on foreign-flagged and foreign-crewed ships,” he added.

The GOOL plans also include the diversion of ships to other ports [than Dover] around the UK, which Mr Dickinson believed was equally unrealistic.

“There’s also little room for manoeuvre in switching ships to other routes, as there are severe limitations on the ports and associated infrastructure capable of handling the intensity of vessel traffic,” he said.

He argued the government should instead increase the size of the civilian-crewed Royal Fleet Auxiliary, which provides logistical and operational support to the MoD, consider building on the existing strategic sealift capability of ro-ro vessels and establish a core fleet of national flagged and crewed ships for humanitarian and national security resilience, similar to the US Ready Reserve Force.

In the meantime, he added, the UK should seek an extension to the Article 50 withdrawal process to provide more time for a Brexit deal to be secured.