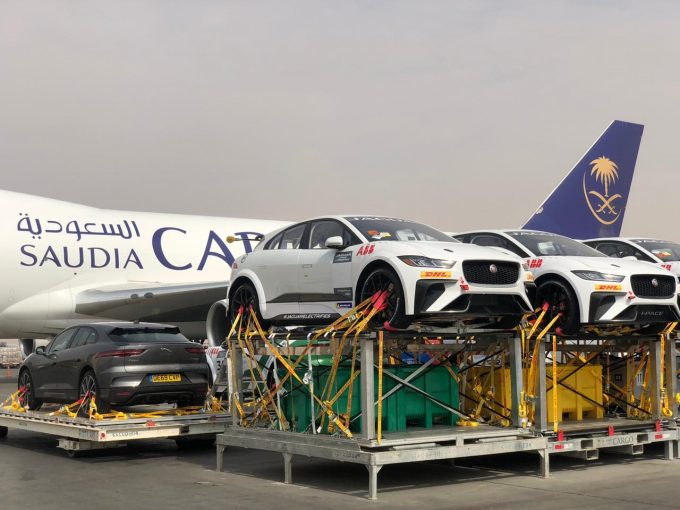 Abdulrahman Al-Mubarak, Saudia Cargo’s Chief Commercial Officer, stated that “all Formula-E cars have successfully been transported, Saudia Cargo team exercised extreme care in the ground-handling operations, and coordinated the entire process with the organizers of the Championship.

“Saudia Cargo is a major supporter of all global events taking place across the Kingdom and always mobilizes its logistics capabilities to ensure the success of these events. We have transported all types of equipment and spare parts for major events around the country related to sports, entertainment, cultural and social,” Al-Mubarak stressed.

In 2019 alone, hundreds of tons of WWE equipment, Cirque Du Soleil, artworks of international artist Leonardo Da Vinci, as well as the Discovery Exhibition space parts were transported during Jeddah and Riyadh seasons.

It all seems to be pretty messy at the moment, in Hong Kong’s aviation sector. The latest ...

Per Hojland is new executive director of operations at Saudia Cargo

Saudia Cargo has appointed Per Hojland, previously supply chain director for a dairy company, to ...

Saudi Arabia has its eyes firmly set on becoming an international logistics hub to rival ...

Sadia Cargo has appointed Abdulrahman Al-Mubarak as its chief ground handling officer. He takes over from ...