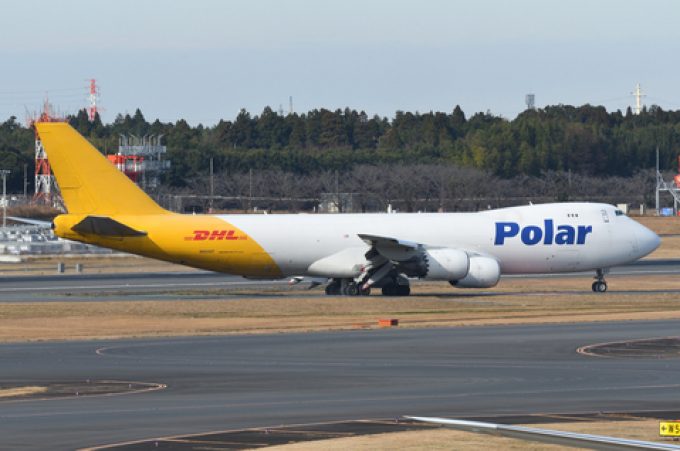 Polar Air Cargo has framed itself as the victim of embezzlement in a case where it has already admitted its management received illicit payments.

The case will no doubt raise questions over shareholders Atlas Air and DHL’s oversight of the company.

The case involves forwarder Cargo on Demand (COD), which claimed that, in order to retain its BSA deal, it had “been forced to pay consulting fees” of nearly $4m over seven years to the private accounts or companies of six Polar executives.

The forwarder also alleged that Polar then cut all its business ties with COD, in 2021, leaving it in the lurch.

But Polar has told a court the “illicit payments” were at its expense, and it had to cut its ties with COD after the company discovered the payments. COD has claimed it is a ‘Rico’ case, falling under the Racketeer Influenced and Corrupt Organizations Act, which Polar denies, asking for the case to be dismissed. It also pointed to the difference between the corporate entity, Polar, and its employees, the management.

There are some “weaselly claims” in the response to COD’s case, including that no one ever claimed the payments were legal, or for ‘consulting’.

It continued: “The alleged facts present, at most, a business dispute between COD and Polar management – in which Polar itself was a victim by, as the complaint itself admits, receiving ‘deceptively low’ cargo fees as a result of Polar management’s scheme —rather than a ‘pattern of racketeering activity’.”

Polar added that after it discovered the scheme, it fired the management concerned and terminated the BSA with COD – and other companies, according to COD, so there was no “continuing criminal activity”.

“Polar’s position is that COD was not misled at all when it made monthly payments to Polar management, but rather was an active participant in an embezzlement and bribery scheme, in which COD and Polar management diverted a portion of COD’s cargo fees to Polar Management and away from Polar, in exchange for COD receiving favourable treatment in the form of lower rates and guaranteed cargo space, all to the detriment of Polar.”

While the court will have to rule on the specifics of this case, it does raise a bigger question over oversight of the carrier. If Polar management is distinctly different from Polar as a corporate entity, who exactly should take responsibility for illegal payments?

Atlas Air executives were in charge – first Bill Flynn and then John Dietrich were CEOs of Polar during those years. And the key claim is against Lars Winkelbauer, Polar’s COO, who switched smoothly between working at DHL and at Polar.

Why were the illicit payments not noticed by either Atlas, a 51% shareholder with 75% of the voting rights, and apparent oversight of the airline, or DHL, a 49% shareholder, despite the revolving door?

Evidence presented to the court shows Atlas Air knew, at the latest in April 2021 – yet the management named in the lawsuit appeared to continue to work for Polar until July. Atlas Air is set to be acquired and delisted from the stock exchange, possibly within the next week, but has made no statement to the SEC about the case.

The lack of oversight seems even more incredible when, as a source in the US recently told The Loadstar, these payments to Polar management were “an open secret” in the industry.

“Some forwarders claimed they ‘owned’ Polar capacity on some routes – we all knew what that meant,” said the source.