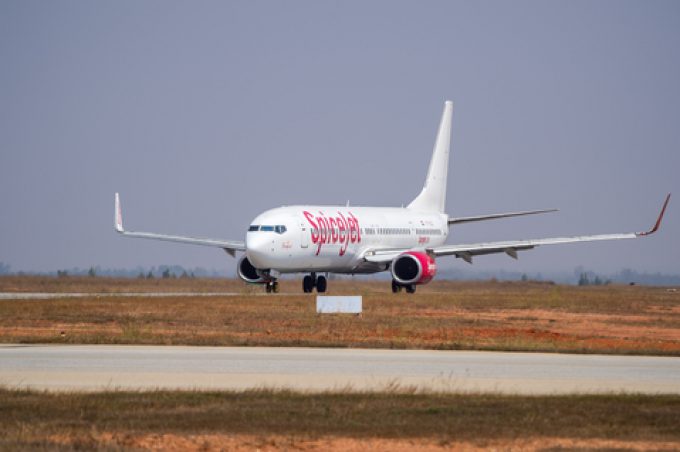 SpiceXpress, the cargo arm of low-cost carrier Spicejet, has also seen a big uptick in cargo volumes and revenue through the lockdown, when the focus switched to freight as passenger travel became almost non-existent.

Last week, in its first quarter results to June, the carrier claimed it had emerged as “India’s largest cargo airline”, with cargo revenue up 144% over the period, carrying 50,000 tonnes on 7,000 flights, of which 40% were international.

“We are confident that our long-haul cargo flights would further help boost Indian businesses, farmers, and pharma companies – providing them with seamless access to newer markets.”

According to Karthi Baskar, deputy MD at Kintetsu World Express (India), the air cargo recovery has been mostly driven by a strong export market, “mainly due to pharmaceuticals, perishables and e-commerce”, he told The Loadstar.

“All major airports are showing a positive trend in terms of exports, but import demand is still slow due to the China-India political row, limited capacity and the ‘Make in India’ initiative gaining strength,” he added.

“Furthermore, domestic retail and manufacturing, especially automotive, continue be slow and affected by lockdown, low demand, shortage of manpower and a lack of orders.”

Airfreight capacity is still tight, he explained, as scheduled passenger flights were yet to resume, except for 13 “bubble flights” where India has agreed to jointly open borders with partner countries.

“Most of the airlines are still operating cargo charters and passenger-converted charters, with roughly only 50% capacity available, compared with pre-Covid times,” Mr Baskar noted.

As a result, he said, freight rates were still two-to-three times higher than usual, depending on the tradelane. For example, the key capacity shortages and highest rates can be found on lanes ex-India to US and Europe.

However, given India’s status as a major pharmaceutical manufacturer, Mr Baskar predicted a strong end to the year.

“The world is waiting for Covid vaccines, and India accounts for around 50% of the global vaccine manufacturing market. Therefore, we expect a huge surge in the airfreight market late in the year.

“With vaccines needing to be handled under two-to-eight-degree temperature conditions, there will be huge demand for special temperature-sensitive containers – and we’re already seeing a shortage,” added Mr Baskar.