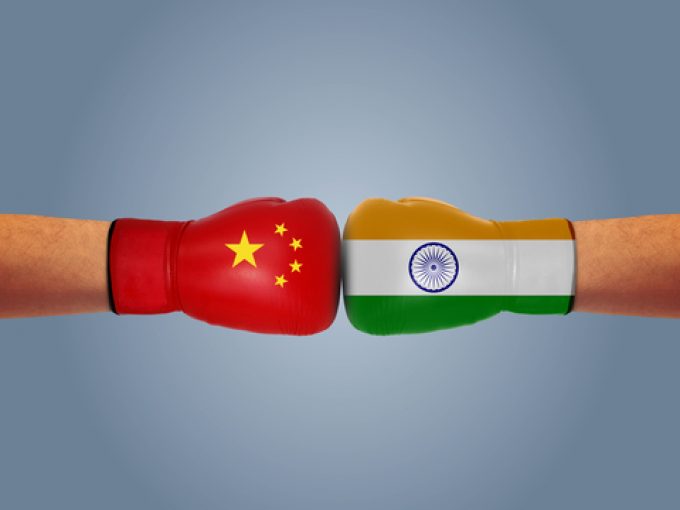 Since the brutal clash in the Himalayas on 15 June, which reportedly left 20 Indian soldiers dead, retaliatory measures between New Delhi and Beijing quickly spilled over into increased customs checks and delays for Chinese shipments entering India.

However, freight forwarders in India told The Loadstar exports from both sides had been affected.

“There are instances where buyers in China have advised their Indian suppliers to wait before planning their new shipments,” said Rakesh Pandit, co-founder and CEO of Conbox Logistics. “We have stopped 12 such shipments in the past week.”

According to Resilience360, the border standoff triggered a wave of anti-China sentiment in India, with calls for a nationwide boycott of Chinese goods and to reduce dependence on Chinese supply chains.

China currently supplies around 14% of India’s imports and, with bilateral trade of US$92bn, is the country’s largest trading partner.

“India’s imports are already down almost 50% on average across different sectors,” added Mr Pandit, referring to the impact from the coronavirus pandemic. “The present priority of importers is to sell old stock first, which was stuck at ports during the lockdown, and they are cautious of placing new orders as customs inspection has increased drastically to seven-to-14 days.”

Logistics costs have also increased for importers, said Mr Pandit. Shippers need to pay for additional customs inspections, airport and port fees as well as other “under the table” expenses.

As a result, Mr Pandit said, shippers had already begun diverting shipments from China to other countries before India, in order to avoid the restrictions.

Local media reports suggest the government is now looking to impose stricter checks on cargo from Sri Lanka, Bangladesh, South Korea, and ASEAN countries to clamp down on the practice.

“I have personally connected my consignees to ASEAN suppliers, for example,” Mr Prakash explained.

He said raw materials had been particularly impacted by the extra customs checks, including active pharmaceutical ingredients, since India imports around 75% of its requirements from China.

“The delays started at Chennai port and later Vishakapatanam and Kochin too. Stories emerged of 100% inspection for all Chinese origin goods, including liquid bulk and breakbulk ships originating from China which were denied permission to berth. The Chinese government retaliated by holding up Indian origin cargo at Hong Kong and mainland ports,” said Mr Prakash.

He added that air cargo had also been affected, with uncleared cargo congestion prompting both DHL and FedEX to temporarily halt flights from China.

“My guess is this trend is not going to slow down, as summit meetings between the leaders will not happen for a long time, in keeping with public sentiment,” Mr Prakash said.