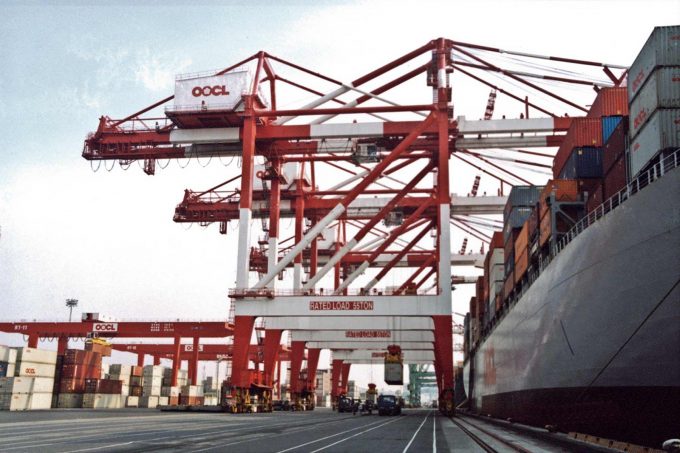 Hong Kong container shipping line OOCL has been named as the most reliable carrier by SeaIntel today.

Analysing 38,595 global vessel arrivals, the liner analyst reports OOCL’s schedule reliability as 83.3% across all its trades.

The latest SeaIntel data shows it is jointly followed by Taiwanese carriers Evergreen and Wan Hai, 82.5% on time, and then APL and HMM at 82.3% and 82% respectively.

Perhaps of more concern to shippers and their 3PLs is the fact that across the board there has been no improvement on last year’s reliability levels.

“No carriers saw a positive year-on-year change in schedule reliability, with the biggest year-on-year decreases recorded by MOL, UASC and K Line, with drops of 15.1, 14.4, and 13.8 percentage points, respectively,” SeaIntel said.

But some shippers had no reason for complaint: customers of transpacific niche carrier Matson enjoyed 100% schedule reliability, while ZIM and HMM hit reliability levels of 97.3% and 91.4% respectively on the route.

Across all carriers, reliability on the trade improved by 4.3 percentage points, compared with the second quarter, and reached 80.8%.

However, it was a different story on Asia-US east coast, which saw reliability deteriorate 16.9 percentage points, year on year, to 70.4%.

The most reliable carriers were OOCL, Evergreen, and APL, all hitting 87.7%.

Schedule reliability on the Asia-Mediterranean trade increased to 77.2%, corresponding to a quarterly increase of 5.1 percentage points.

ZIM was the most reliable carrier on the trade, with a schedule reliability score of 85.6%, followed by Maersk Line with 84.3%.