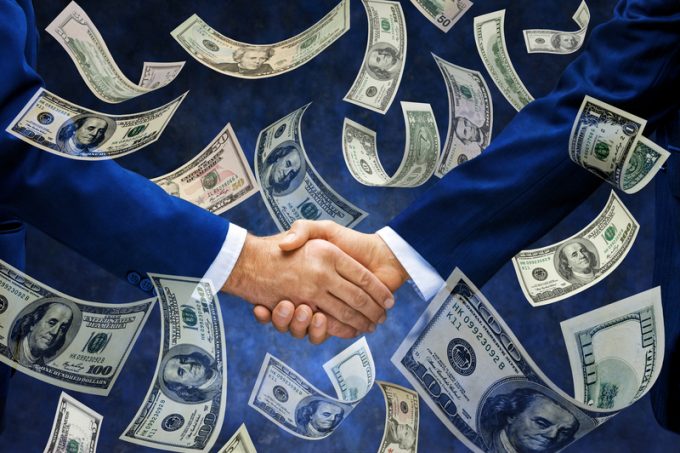 Ambitious AIT Worldwide Logistics has been taken over by private equity firm The Jordan Company (TJC) in what is expected to mark the start of another period of growth for the forwarder.

Its partnership with its PE owner Quad-C Management has come to an end as the company recapitalises.

TJC doesn’t appear to have a big footprint in transport and logistics, but does have a couple of investments in supply chain management solutions providers. However, AIT president and CEO Vaughn Moore said JTC was the “right partner to support the company’s strategic growth plan”.

“In the midst of a global pandemic, our teammates have overcome unprecedented challenges to deliver incredible results,” he said. “Thanks to their performance, new options have opened up for the organisation to continue striving towards our vision of becoming a global logistics provider.

“TJC has proven success partnering with companies in our industry, and [its] international expertise will provide a distinct advantage for sustained organic growth and future acquisitions around the world.”

AIT reported record revenues in 2020 of $1.2bn, a figure which will rise following its acquisition of Fiege Forwarding in December, a month after it took over the UK’s Panther Logistics.

AIT said its revenue had more than doubled under Quad-C’s ownership in the past three and a half years, as it launched new vertical products in automotive, e-commerce, healthcare and industrial manufacturing. It has acquired 11 companies since 2017.

Mr Moore told The Loadstar in January that more expansion was on its way – into eastern Europe and South-east Asia, much of it via acquisitions. He estimated that about 60% would be organic expansion and the remainder takeovers.

“We strongly believe in the team’s vision for continued growth in core freight forwarding services, as well as specialised supply chain solutions with an emphasis on trade between Asia, Europe and North America – all with a continued focus on customers’ needs.”

The transaction is expected to close at the end of the first quarter.