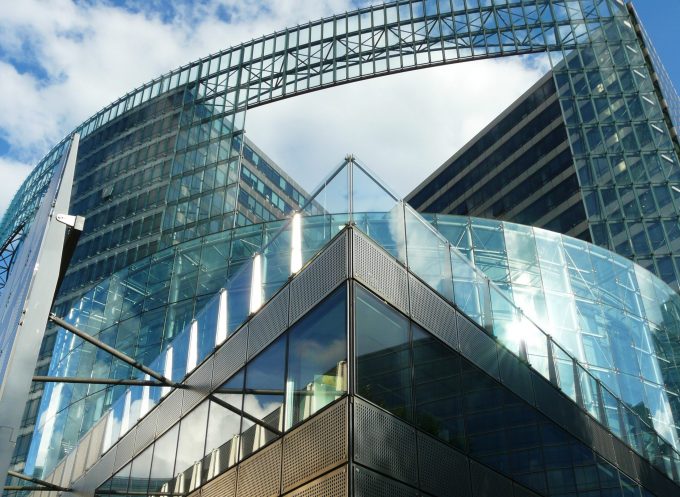 European Union officials are to announce a revision to environmental policy that will substantially increase the bloc’s targets for reducing greenhouse gas (GHG) emissions over the next 10 years, including for the first time those from the international aviation and maritime sectors.

However, Cyprus’s deputy maritime minister has warned the policy “must be scaleable”.

The new package, Fit For 55, will be announced tomorrow and is expected to increase the level of ambition from a 40% reduction of emissions to 55%, compared with 1990 levels.

And Cyprus’ deputy shipping minister Vassilios Demetriades told The Loadstar he expects two proposals from Brussels tomorrow: the inclusion of maritime and aviation into he EU Emissions Trading System; and incentives for the maritime sector to use biofuels.

“We don’t know if there will be financial or regulatory incentives, or a mixture of the two,” he said. “We also don’t know what the standards will be for the quality of biofuels.”

He added this is clearly a regional measure and it is critical that Brussels presents these proposals in a non-confrontational way, taking into account the specific challenges of the sector.

“Climate change has no borders, so it is important to have a regulatory framework that is both scalable and adjustable to the global level.”

“It is important that the shipping industry not only pays – more importantly, it must change,” he said, “because we should also strive for a long-term solution in the fight to reduce emissions.”

Interestingly, other jurisdictions are privately supportive of the EU moves to develop regional regulations. A source told The Loadstar that, while Tokyo would like to support greater ambition at the International Maritime Organization, it was prevented by powerful industry sources from taking a more ambitious stance.

“The Japanese government would like to start with small amounts levied, such as the $2/tonne levy on fuel, and to then increase that slowly to much higher levels.”

According to the source low-level discussions are continuing between governments and there could well be policy changes in the future, “but the Japanese government would prefer to follow other countries”, explained the source.

Meanwhile, commission president Ursula von der Leyen, in her ‘state of the union’ address in September, proposed the revised reduction target alongside a revision of the EU’s climate and energy legislation by June 2021, which included a spending target of 37% of the €750bn NextGenerationEU recovery fund on Green Deal objectives, and the intention to raise 30% of the NextGenerationEU budget through green bonds.

The EC adopted ‘Stepping up Europe’s 2030 climate ambition – investing in a climate-neutral future for the benefit of our people’ (commonly known as the 2030 EU Climate Target Plan), on the same day last year.

Now, Fit for 55 will include amendments to the energy tax directive, reducing methane in the energy sector.

Controversially, the new proposals will see the international maritime and aviation sectors brought into the remit of EU climate change regulations, previously only intra-EU operations were liable.

Tomorrow’s announcement will include:

And mopre initiatives will be announced for the fourth quarter of 2021:

EU and US unite to bolster trade and battle climate change

The EU-US Trade and Technology Council (TTC), which yesterday met for the first time, has ...