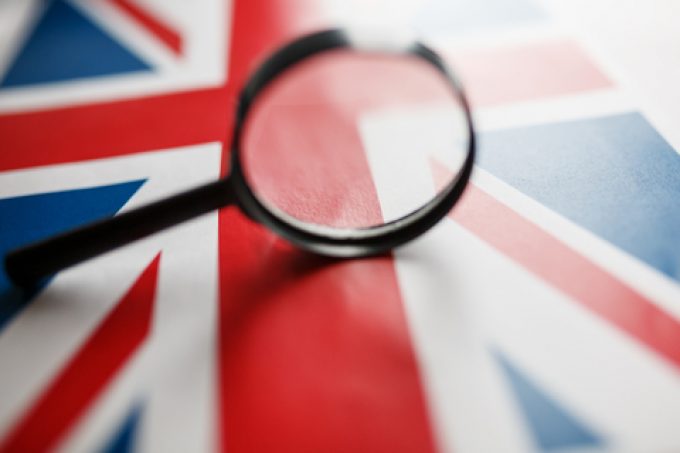 Further delays in Brexit border controls are proving a “pain in the neck” for customs brokers contending with “an unnavigable” path towards a new EU-UK relationship.

Following news that the UK government will further delay implementation of export health certificates, phytosanitary certificates and safety and security declarations for goods imported from the EU, one broker said the move was “short-sighted”.

“If you like a little bit of niche Italian cheese or Spanish sausage, it’s welcome news as the price won’t be going up this side of Christmas,” the broker told The Loadstar.

“But if these controls were imposed on EU suppliers, it would cause friction on the continent. That friction might give rise to a negotiated relaxation in controls between the UK and the EU, eg, in Northern Ireland, and so aid, not hinder, trade in the longer run.

“This is a short-sighted and one-sided view of trade, and it is to the detriment of UK companies.”

A statement from the Cabinet Office yesterday informed businesses it was setting out a new timetable for the implementation of full import controls for goods entering the UK from the EU.

Under the revised timetable, pre-notification of sanitary and phytosanitary goods (SPS) will now be introduced at the start of January, pushed back from the intended 1 October date.

And export health and phytosanitary certificates will not be required until 1 July next year, nor will physical checks on SPS goods at border control posts and safety and security declarations.

Minister of state for the Cabinet Office David Frost said: “Businesses will now have more time to prepare for these controls, which will be phased in throughout 2022. We want businesses to focus on their recovery from the pandemic rather than have to deal with new requirements at the border.

“[But] the government remains on track to deliver the new systems, infrastructure and resourcing required.”

Director of Portsmouth International Port Mike Sellers told The Loadstar “any” opportunity to ensure businesses were ready to manage changes to import rules was welcome.

He added: “This is the most significant change to trade in a generation and, coupled with the pandemic, means it’s sensible to give the necessary time to get prepared.

“While our border control post (BCP) is in the advanced stages of construction, we had always been concerned this timescale was going to be incredibly tight, so the extension means we’ll have a fully functioning BCP and able to test its capabilities well in advance.”

While the wider industry seemed unsurprised by the about-turn in implementation, many shared the views of the broker.

The British Ports Association (BPA), Logistics UK and UK Major Ports Group (UMPG) all said they had expected the move, but also appeared concerned over the uncertainty repeated deadline changes had caused.

“The government has rightly identified some of the challenges currently facing the logistics industry, from the lasting impact of the pandemic, increasing maritime transport costs and the driver shortage, [all of which] require vigorous and urgent attention,” she said.

“However, this second change of plan for import controls will add to the uncertainty and creates extra re-adjustment costs for the logistics industry.

“While there is relief in some quarters at the provision of additional time to prepare for new border processes, another deferment will cause instability for businesses already stretched by the impact of Covid-19.”

Furthermore, she noted, it penalised companies that had invested time and money to be ready for the initial deadlines, including ensuring staff were fully registered for the changes.

The broker said that in its case, it had secured two new members of staff to undertake the new tasks and that, because of being compliant with the expected timetable, “they had lost revenue”.

Ms Louadi added: “What our industry needs from government is a guarantee that this new timetable will be adhered to. This means that the border control posts required for physical checks that have just been postponed to July 2022 will be in place, with sufficient resources and political commitment to make it credible.

“The UK’s EU supply chain is highly interconnected, but it will be impossible to convince our EU partners to do their part if the target they are aiming for is constantly changing.”

For the BPA’s part, CEO Richard Ballantyne said the delay was “not a surprising development”, but added that it had also not been a “particular ask” of the ports, which he believed were well under way with being prepared for the previous, January, deadline.

Mr Ballantyne’s opposite number at the UKMPG, Tim Morris, said ports were “substantively ready” to meet the original deadlines, but he understood some of the wider concerns.