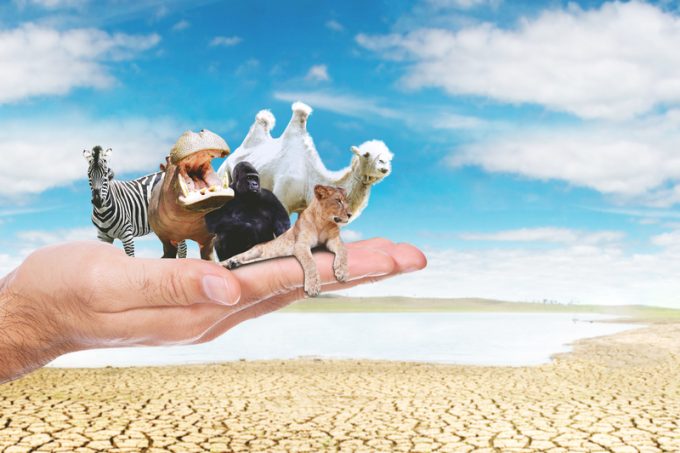 As March 29 gets ever closer, more ramifications of a no-deal Brexit for logistics operators have emerged, with new advice on the transport of endangered species.

The Department for Environment, Food and Rural Affairs (Defra) warned that some 30,000 items, including certain animals and animal products would require permits.

“If the UK leaves the EU without a deal, there will be no implementation period,” said the department.

“In this scenario, the government will seek to bring into force UK-third country agreements from exit day, or as soon as possible afterwards.”

Trade covered under the Convention for International Trade in Endangered Species (CITES) can currently be undertaken between EU and UK states under free movement rules through any port.

However, in the event of no-deal, movement of CITES-regulated goods will be limited to designated ports, a change the British International Freight Association (Bifa) said “will probably restrict the usable routes”.

Bifa said: “Currently there are 10 ports and airports for CITES trade with countries outside the EU, but Defra plans to increase this to 25 in the event of a no-deal scenario.”

And despite their importance for CITES movements, both Dover and Eurotunnel are not on the list of proposed designated ports. This is, in part, due to rising government concern over the potential for major delays at “critical” ports that could arise from new customs checks brought about by no-deal.

“There will be no facilities at these ports to get your CITES permits stamped,” Bifa warned its members.

“Defra is aware Dover and Eurotunnel are key routes for CITES trade between the UK and mainland Europe. We will be working with them and Border Force to enable future designation for handling CITES goods.”

The association also sought to calm its members’ nerves by noting that ports of entry would be reassessed and reviewed as more data is obtained, if a no-deal departure occured.

Businesses must carry on with NI customs checks despite 'confusion'

It’s business as usual on the Northern Ireland border with checks for agricultural and food ...