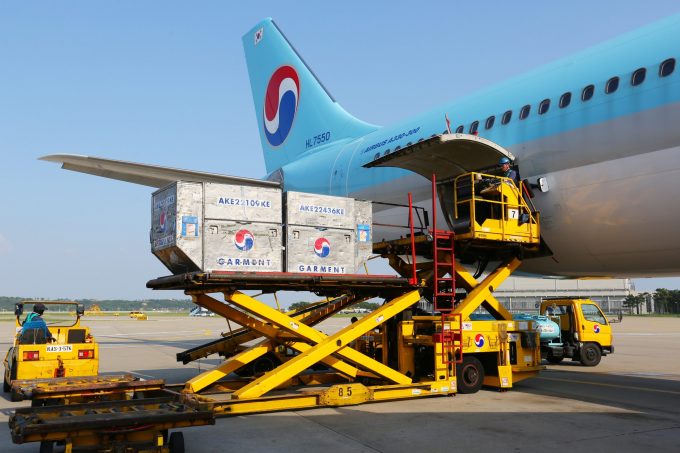 Korean Air said it would begin using passenger jets to transport cargo on suspended routes, including Ho Chi Minh City and Qingdao, adding it hoped this would help “overcome the current crisis, as this would cut down expenses and support import and export companies”.

Walter Cho, chairman of parent company Hanjin Group, said: “As the Covid-19 situation becomes increasingly dire, it is important for us to take a new perspective when looking at the market.

“If we use the cargo compartment of our parked passenger aircraft, not only can we respond to the changing demand of cargo transport by diversifying our cargo routes, but we can also reduce aircraft parking fees.”

The carrier said it completed one such cargo flight on Friday, using a 20-ton capacity A330-300 to carry emergency supplies and agricultural products from Korea to Ho Chi Minh City.

Starting 21 March, Korean Air will deploy additional passenger aircraft to transport cargo to Qingdao, a route suspended on 25 February, and said it planned to expand the number of destinations and cargo to be transported by grounded passenger aircraft.

Qantas said today total group international and domestic capacity would be cut by around 90% and 60% respectively, until at least the end of May, following a rapid decline in forward travel demand.

“This represents the grounding of around 150 aircraft, including almost all of the group’s wide-body fleet,” Qantas noted.

The cargo division of US carrier Delta has announced it is launching a charter operation to support customers’ supply chains.

“We recognise that our global supply chains need support for shipping essential goods to businesses and communities,” Delta said, saying 13 US airports and 70 international routes would be served.

“It’s an initiative we welcome with open arms, as this will improve current shortage of supply on the bigger tradelanes,” he told The Loadstar.

Mr Ingvarsson also emphasised that freight is still moving despite the quarantines and lockdowns spreading around the world.

“Borders across the globe remain open for cargo – there are no known restrictions, which may be a misconception,” he noted. “Naturally, longer lead-times and significant price volatility is expected as supply and demand changes day by day, however we remain committed to find cost-efficient solutions for all our customers.”

OceanX: Whither Tradelens and the digitisation challenge? China's Covid conundrum