Menzies and Felixstowe: beset with problems, but one is handling it well 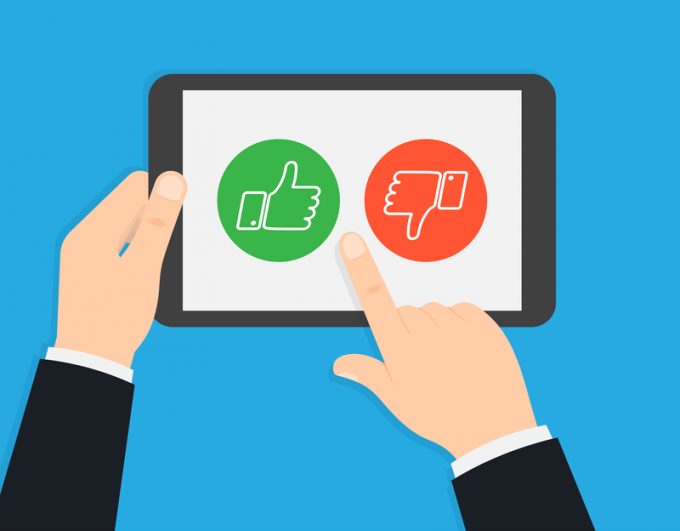 This week has been a tale of two companies, both under the cosh, facing severe congestion, unhappy customers, unreleased cargo and carrier switches.

The Loadstar broke the story on Tuesday that Menzies was struggling at its Heathrow station, having taken on the handling for Qatar Airways while being hit simultaneously with surging volumes.

And as a result of its actions, the station will be clear by Tuesday and, more importantly, customers know that and can plan accordingly.

It was a textbook response to dealing with a problem. And Menzies got back in touch with The Loadstar to add that it would like to talk about the lessons it has learned, which will help other companies in the same situation.

It’s certainly not the only handler bowing under the weight of freight right now, with both Dnata and WFS facing issues at other airports. But it had a grown-up way of dealing with a problem.

Compare and contrast this to the port of Felixstowe, which has a far bigger problem, affecting many more people.

Operator Hutchison has refused to engage with the distraught companies using the port: hauliers are angry at being ignored; shipping lines are being forced to divert calls; empties are having to travel across the country to be shipped elsewhere; and forwarders are desperate for their cargo.

But Felixstowe has said nothing. As one source close to the port noted: “They [employees there] all live under the threat of instant dismissal if they talk to the press.”

As a result, anger is growing – and it is now open season on the port.

Normally, people affected by industry issues prefer not to be named, fearful of a comeback. Now, however, no one is hiding and there are numerous publicly announced criticisms.

Comments include “They need to listen,”, “the port still refuses to offer any plausible reasoning”. One person has been protesting, alone, outside the port with a placard reading “VBS is crap”. That is quite something.

It all means that trust in the port will be affected for a long time.

An apology, explanation and information go an awfully long way to placate people. It’s not an admission of weakness, it’s a show of strength. And right now, Hutchison is looking pretty weak, while Menzies is already forgiven.