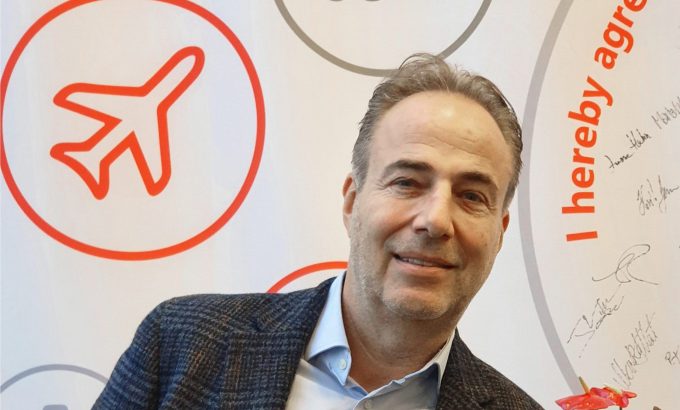 It follows the September merger that saw Copenhagen-headquartered Scan Global Logistics and US TransGroup become one brand under CEO Allan Melgaard and executive chairman Tom Gartland.

Mr Sidler will act within a newly formed advisory council, the company said.

“We are delighted to have Bruno joining our team,” said Mr Melgaard. “His experience in building a global presence in our industry is unrivalled and he will add a lot of value to our plans and ambitions in growing our global platform.”

Mr Sidler said: “I am thrilled to be offered the opportunity to share my experiences with the ambitious and successful team at SGL TransGroup. The company seems to share the same entrepreneurial spirit we fostered in Panalpina, back in the day, so I feel right at home in this environment.”

He was chief executive of Panalpina between 1998 and 2006, which was then followed by a six-year stint as chief operating officer at Ceva. After 2012, he spent two years on the board at APL owner NOL.