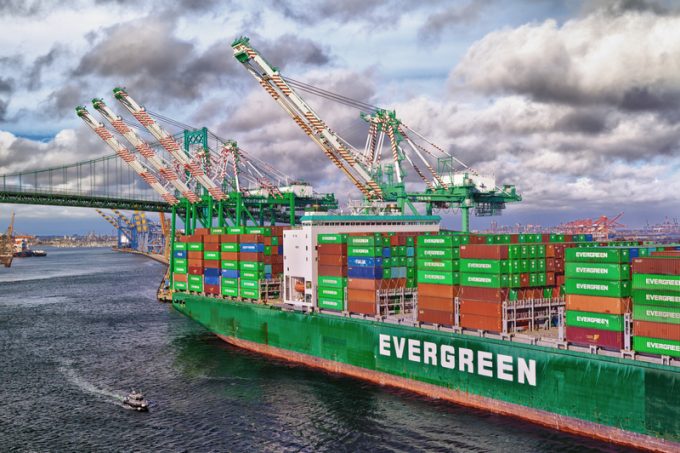 Unless transpacific container carriers introduce some capacity discipline to the trade, such as that once imposed by the Transpacific Stabilization Agreement (TSA), rate levels are likely to fall to unprecedented lows, according to new analysis from Alphaliner,

Since the beginning of the year, freight rates from Asia to both the US west and east coasts have more than halved.

“Transpacific routes are currently under the most severe pressure, with spot rates from China to the US west coast falling to only $1,078 per feu, compared with a peak of $2,211 per feu in January,” said Drewry.

It added: “Rates could weaken further and fall below the key levels of $1,000 per feu to the west coast and $1,600 per feu to the east coast, with significant uncertainty over the coming months.”

This decline has coincided with the TSA becoming increasingly weak, with the carriers in the once-dominant conference representing declining market share in terms of capacity and volumes on the two trades, with Maersk Line the latest to exit the agreement.

The world’s largest carrier is leaving the TSA this month, notifying other members of its decision earlier this year. Last year saw the resignations of K Line, NYK and Zim, while Hanjin and China Shipping ceased operating.

After Maersk’s departure, the TSA will represent some 65% of total capacity on the trade, whereas previously its carriers held a combined market share of around 80%.

This year the TSA has announced some 18 general rate increases (GRIs) of between $400-$1,000 per feu, but none managed to stick for any prolonged period and Alphaliner predicts a similar fate for  GRIs set to come into force next week.

“Any success will likely be short-lived, mirroring the shipping lines’ 17 previous failed attempts to raise freight rates on the transpacific routes in 2017,” it said.

“With significant capacity expansion planned in the Far East-North America trade in May next year, the TSA’s weakened membership position could lead to further rate volatility in 2018.”

After Maersk’s departure, the TSA will be dominated by the Ocean and THE alliances, although MSC will also remain a member.

Once the current round of industry consolidation is complete next year, the TSA will comprise just seven carriers: Cosco-OOCL, CMA CGM, Evergreen, MSC, HMM, Yang Ming and Hapag-Lloyd.